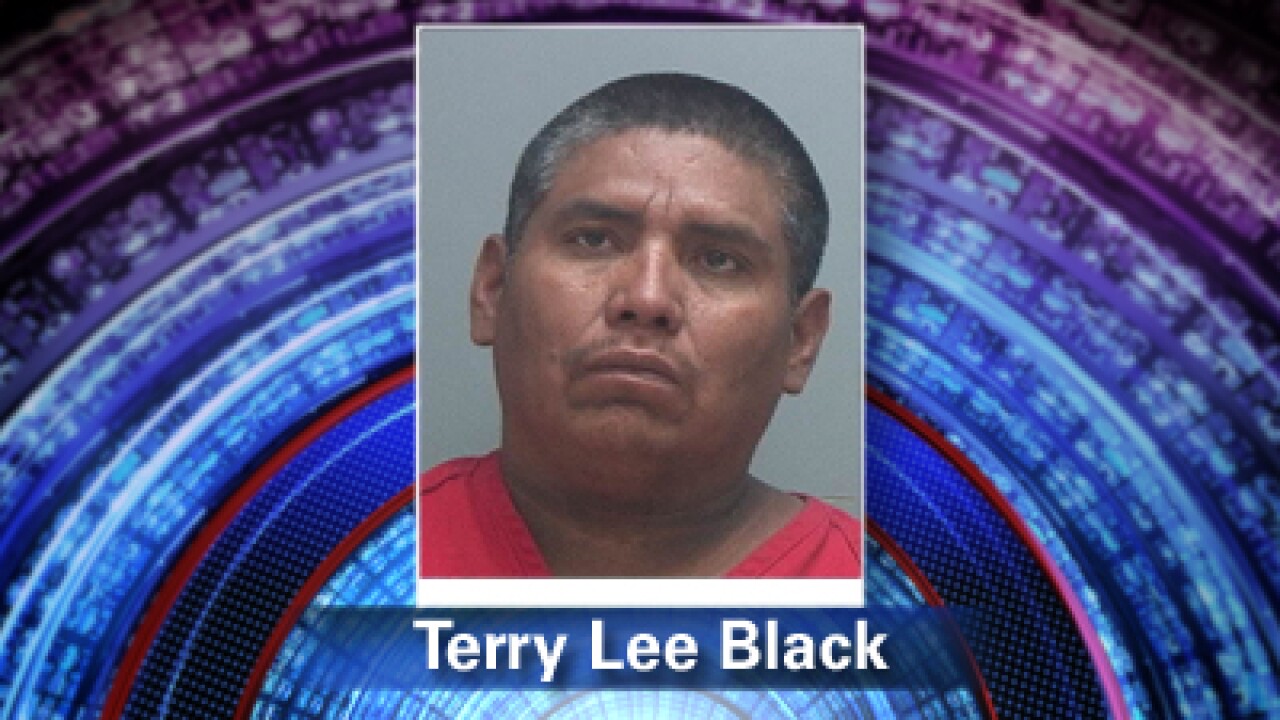 SALT LAKE CITY -- A lawyer representing the man accused of killing Sierra Newbold on an unrelated robbery charge said he was unaware his client was a suspect in the 6-year-old girl's murder.

"I was not aware until the press conference yesterday that he was a suspect in the case," Ari Chino told FOX 13 on Wednesday.

Chino was hired to defend Black, 41, on a bank robbery charge. He is accused of stealing a car and holding up a Wells Fargo Bank near 8000th South and Redwood Road, three days after Sierra's body was found in a canal near her home. Police said the little girl had been kidnapped from her home, raped, strangled and dumped in a canal where she drowned.

Police claim DNA evidence found on Black at the robbery scene links him to Sierra's killing. He also had charcoal on him they believe is from a burned out field where the girl's underwear and pajama bottoms were found.

Chino told FOX 13 he is still looking at evidence in the robbery case. He is unsure if he will represent Black in the murder case. Right now, prosecutors have not filed a capital case against Black -- which would carry a potential death sentence.

"He's presumed innocent," Chino said. "In a case like this, I don't want him tried in the court of public opinion. I want to see a very fair trial."