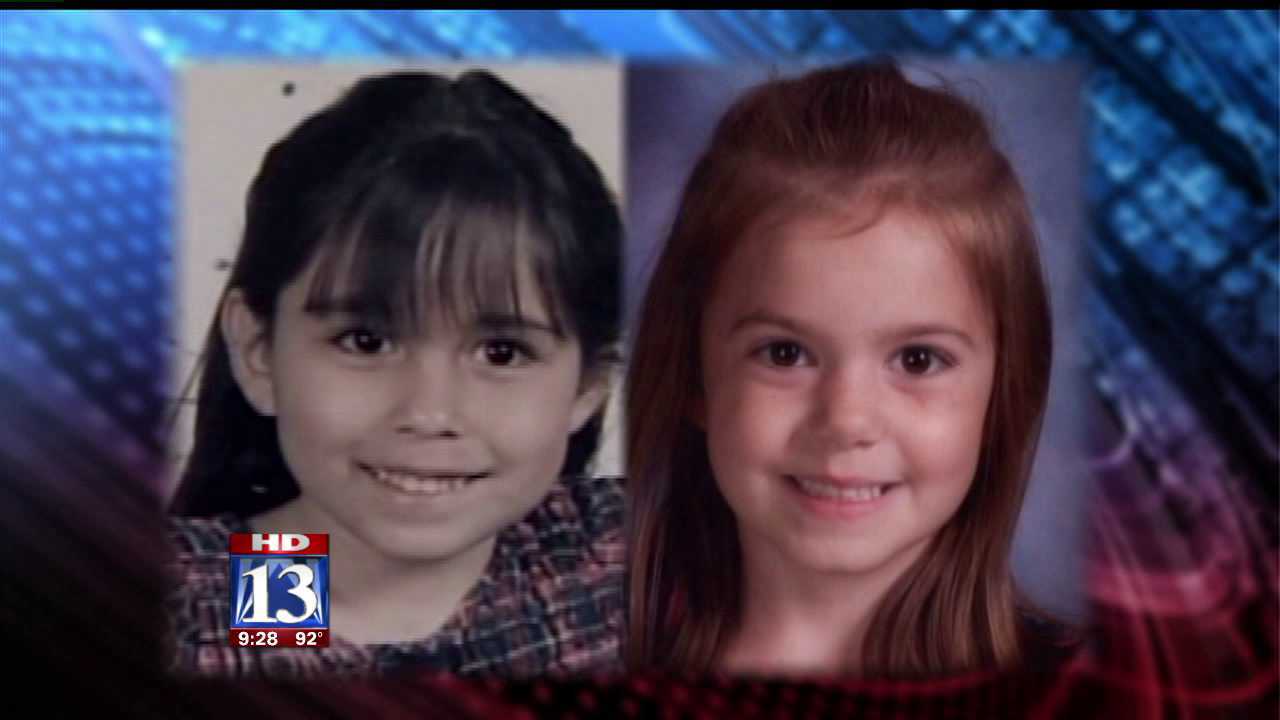 The mother of 6-year-old Rosie Tapia told FOX 13 on Wednesday that Salt Lake City police told her they wanted to question Terry Lee Black about what, if anything, he might know of her daughter's killing. Lewine Tapia noted the disturbing similarities between Sierra's murder and her daughter's death.

West Jordan Police said Sierra Newbold was taken out of her home and raped, strangled and dumped in a nearby canal. In 1995, Rosie Tapia was taken out her bedroom window, sexually assaulted and thrown in a canal.

"The same thing happened to my Rosie," Lewine Tapia said.

After Terry Lee Black was arrested, Tapia said she was contacted by a Salt Lake City police detective who asked her to look at his jail booking mug shot.

"He called and told me they were going to question that guy," she told FOX 13.

Tapia said Black "looks familiar," but said after 17 years she could not definitively place him in her neighborhood at the time of her daughter's disappearance. Black, now 41, would have been in his 20s at the time. There is no evidence that has surfaced putting him even in Utah in 1995.

Salt Lake City Police Sgt. Shawn Josephson would only say their investigation into Rosie Tapia's murder is ongoing. Tapia, who marks the anniversaries of her daughter's birthday and death, said she continues to hope for closure.

"I can't get my hopes up because I've been let down so many times already," she said. "If he is involved with my daughter then part of me would be happy, that I could put her to rest and I could rest. But I can't give it that much hope yet until I have a little bit more."

Anyone with information about Rosie Tapia's murder is urged to contact Salt Lake City Police.