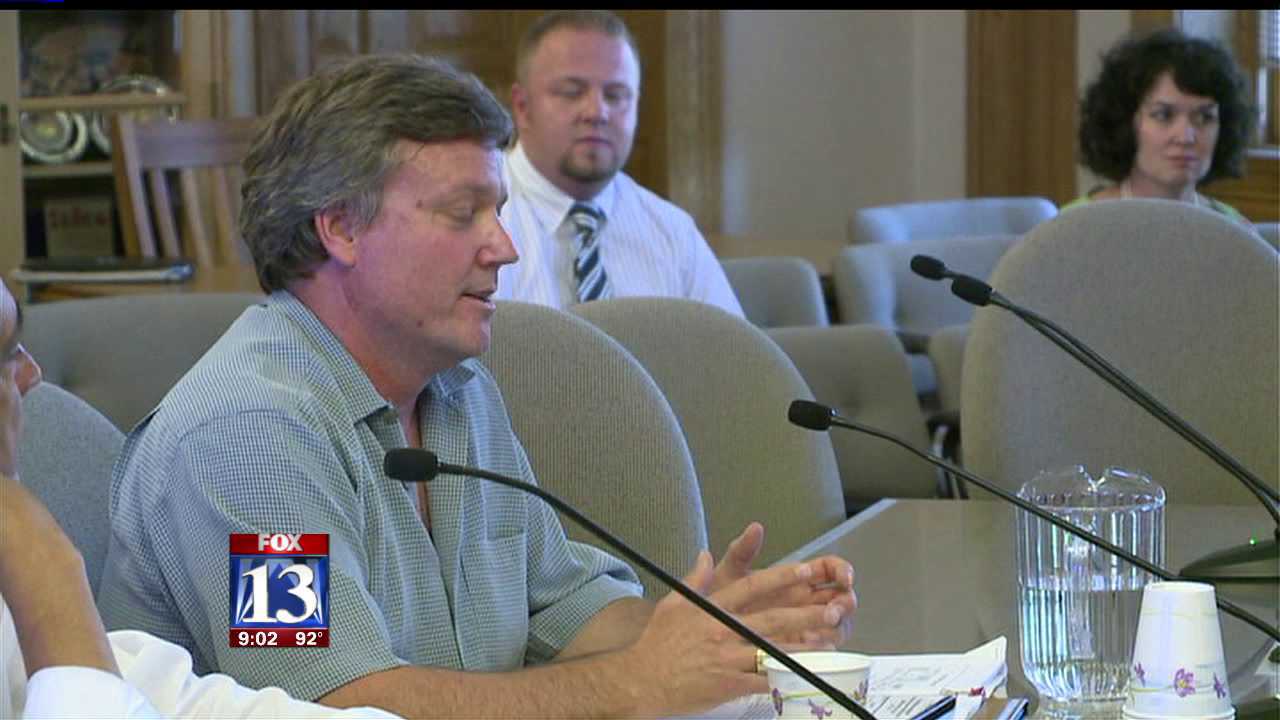 Residents that live on Edison Street, situated east of Epic's business buildings on State Street, were concerned of the proposed rezoning of the residential area on their street that would allow Epic to build out.

Residents who live along Edison are worried that the expansion may affect the value of their homes.

"A lot of people in that neighborhood have in good faith improved their homes and it's really unfair that now you're allowing a business like that to encroach on that," said one resident to the planning commission.

Epic's owner, Peter Erickson, originally wanted to expand his building and add a parking lot that would provide an exit onto Edison Street. He bought two houses behind the brewery that would help make way for the expansion.

"We've started to look into other states to do business in and I think it would be a shame to waste an opportunity to get some more business right down here in Salt Lake City and I think we're helping that block out so much," said Erickson.

Erickson says he has listened to the concerns the residents have with the expansion and has made several revisions to his proposal.

Several residents told the commission that Epic did not communicate well enough with them.

The commission decided to table their decision and have Epic go back to the drawing table to come up with another proposal that makes it very clear what their intentions are with residents.