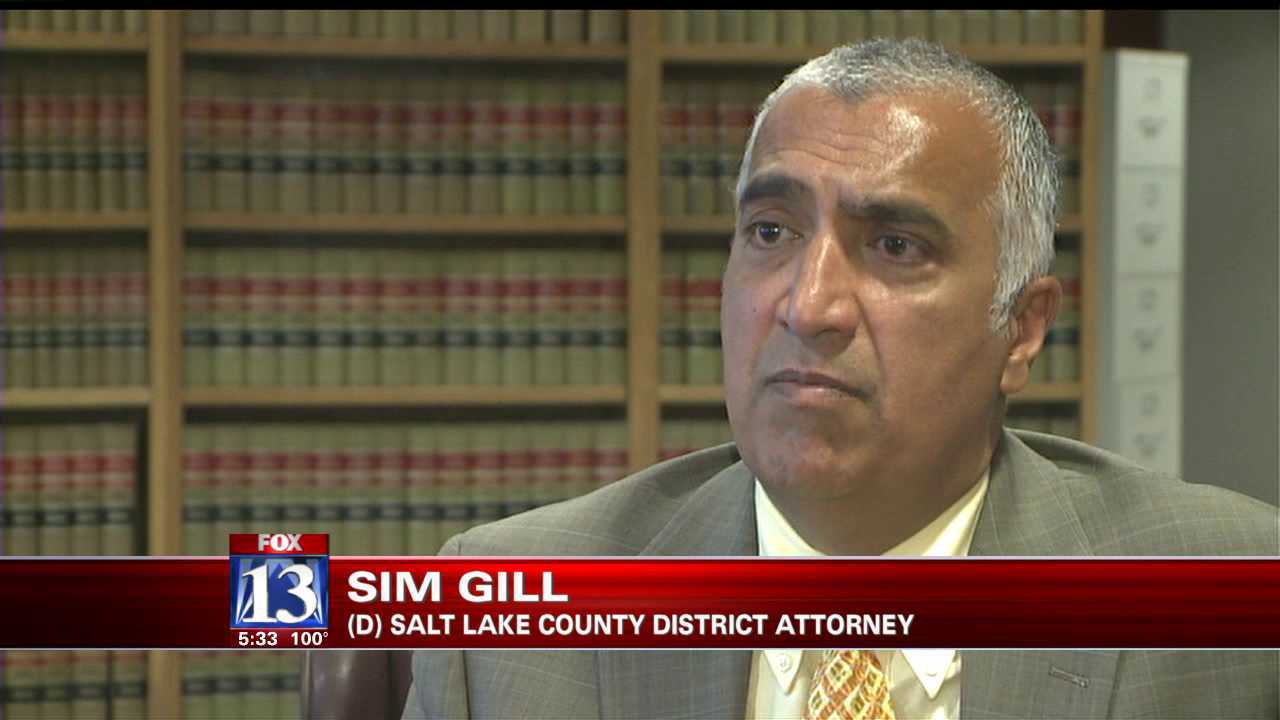 SALT LAKE CITY -- The Salt Lake County District Attorney will be spending the next few months reviewing the case where a West Jordan man is being accused of raping and killing 6-year-old Sierra Newbold.

District Attorney Sim Gill says he has a big decision to make regarding Terry Lee Black and whether he is to make a capital case where Black could be executed if found guilty.

“We have not taken death off the table,” Gill told FOX 13 on Thursday.

Gill says capital punishment is always a serious consideration under the right circumstances and with the right kind of evidence.

A key member in the District Attorney’s Office staff, Robert Stott, has been prosecuting cases since the 1980s. Gill and Stott will be analyzing the Newbold case and learning as much as they can about Black.

When asked if Black could be tied to any other unsolved cases, Gill said he will not be looking at that.

“That's going to be left to the individual law enforcement agencies and detectives who are working on those cases,” said Gill.

Two possibilities are the unsolved murders of Damiana Castillo in West Valley City and Sonia Mejia and her unborn child in Taylorsville. Both women were killed on Feb. 9 -- Mejia in 2006 and Castillo in 2008.

In 2009, the same unknown killer was linked to both crimes through DNA, though no match has been found yet.

Investigators say this serial killer is either a juvenile or someone who never had their DNA put into a criminal database.

Despite Black’s lengthy criminal history, it appears his DNA may not have been in the Combined DNA Index System (CODIS) at the time of his arrest. His DNA information will more than likely be there now and detectives in the Mejia and Castillo murders say it is something they will take a look at to see if there is a connection.