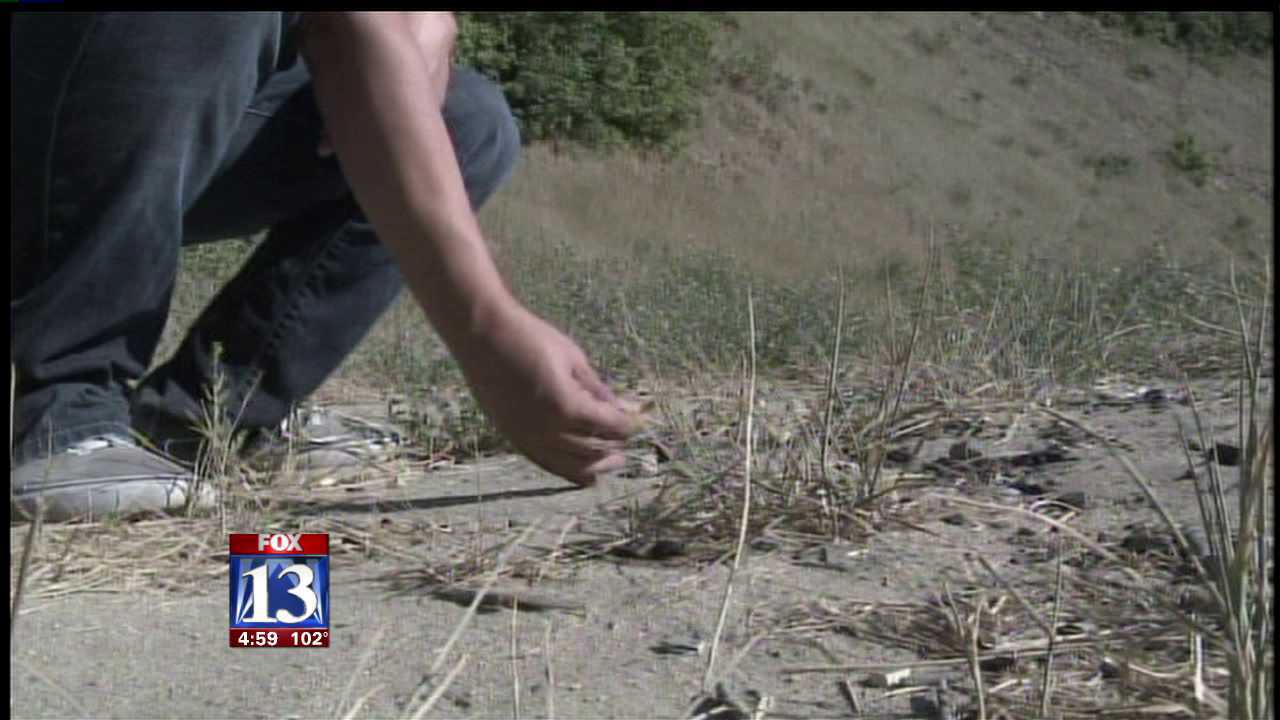 FARMINGTON -- In an effort to prevent more human caused wildfires, new target shooting restrictions have gone into effect along the Wasatch Front.

The Utah State Forester enacted the restrictions at the request of authorities in Cache, Davis, Summit and Utah counties. Some of those counties have already seen wildfires sparked by target shooters.

"We do have higher humidities right now, but the higher temperatures and the other factors that play in are definitely creating a hazardous picture again for wildfires," said Jason Curry, a spokesman for the Utah Division of Forestry, Fire and State Lands.

In some places, the order prohibits target shooting between the places it's already illegal -- in municipalities and on federal lands.

Most recently, target shooters sparked a wildfire in Centerville that forced people to evacuate. To ensure people don't violate the state forester's ban, Davis County Sheriff's deputies will have extra patrols in the foothills.

"We're going to have deputies up in those areas educating the public, just letting them know this ban will be in effect as of today," said Poulsen. "After that, they will be issuing citations."

The restrictions do not apply to shooting ranges. To provide people with an alternative, Poulsen said the sheriff and county commissioners had agreed to pay the Wahsatch Shooters Association in Fruit Heights to allow people to shoot there for free.

"Sheriff Richardson has worked out an arrangement with them, in which the public will have access to the shooting range, free of charge, so they can continue to shoot in a safe location and we'll all be safer from the fires," she said.

To find out where fire restrictions are, see the interactive map put together by the Utah Division of Forestry, Fire and State Lands.