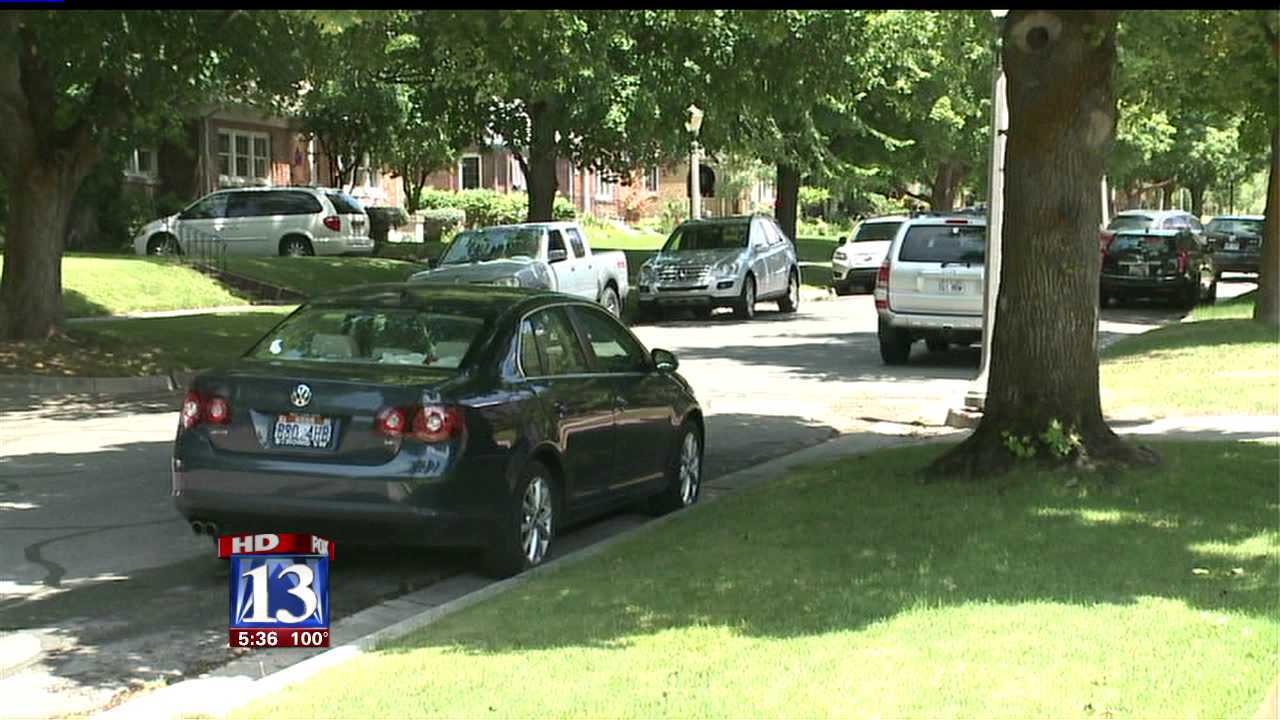 SALT LAKE CITY -- Salt Lake Police warn they are seeing many cars stolen in the city lately, especially in neighborhoods like Yalecrest.

Police say that it appears thieves target neighborhoods where there are many cars parked along the street.

The Bowen brothers live in the Yalecrest neighborhood and say they have no option but to park on the street.

“When you have five people living in a household, there's no way you're going to get five cars in the driveway,” says Kevin Bowen.

And their neighbors are in the same situation. All of their vehicles are parked along the tree-lined streets. But neighbors are being more cautious.

“We've heard around the neighborhood and we've been warned by our parents that cars have been taken. So we've heard about it,” said Brandon Bowen.

Just this past month Salt Lake police have seen a spike in car thefts. Three cars were stolen from Yalecrest in one week.

“We are trying to figure out what would have spiked it. It's just a citywide thing;  we're just seeing in the last month an increase in stolen vehicles,” said Salt Lake Police officer Carly Wiechman.

Police tell residents to lock their cars when they are parked and to hide valuables.