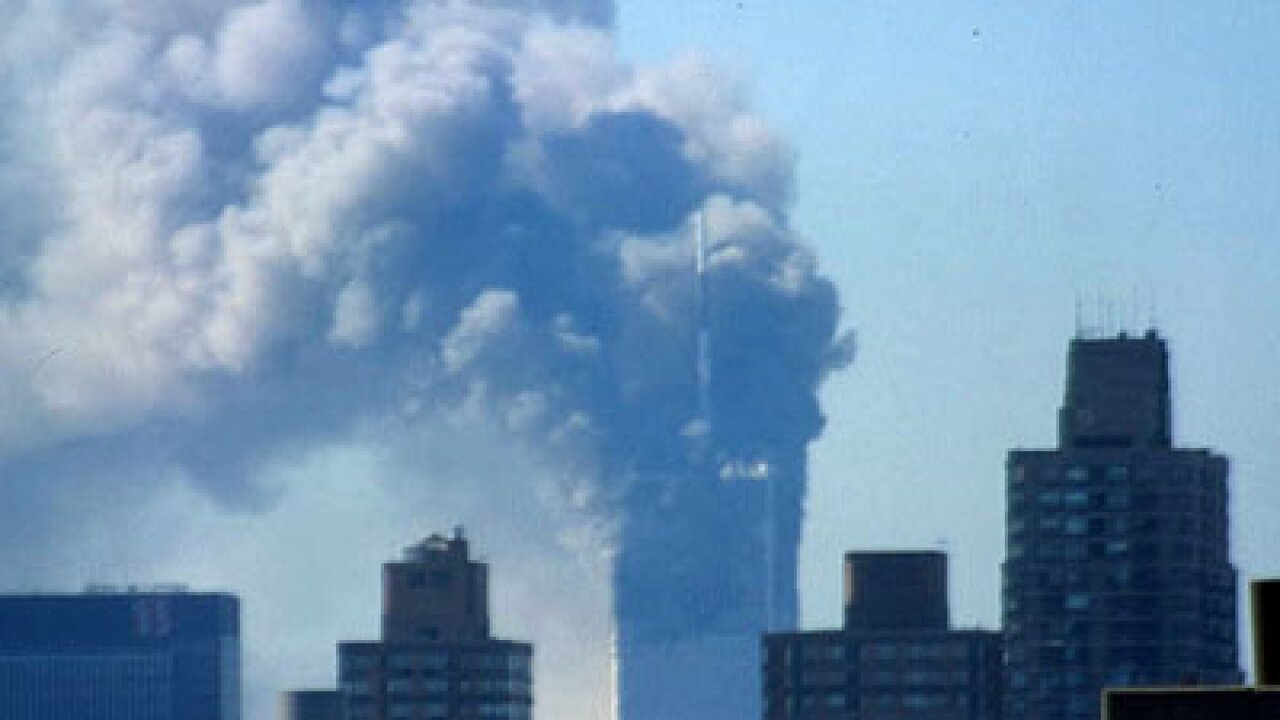 The Sept. 11, 2001 terrorist attack is the most memorable TV moment, according to a study released on Wednesday.

Second was the assassination of President John F. Kennedy and its aftermath in 1963.

Read more about the study on FoxNews.com.