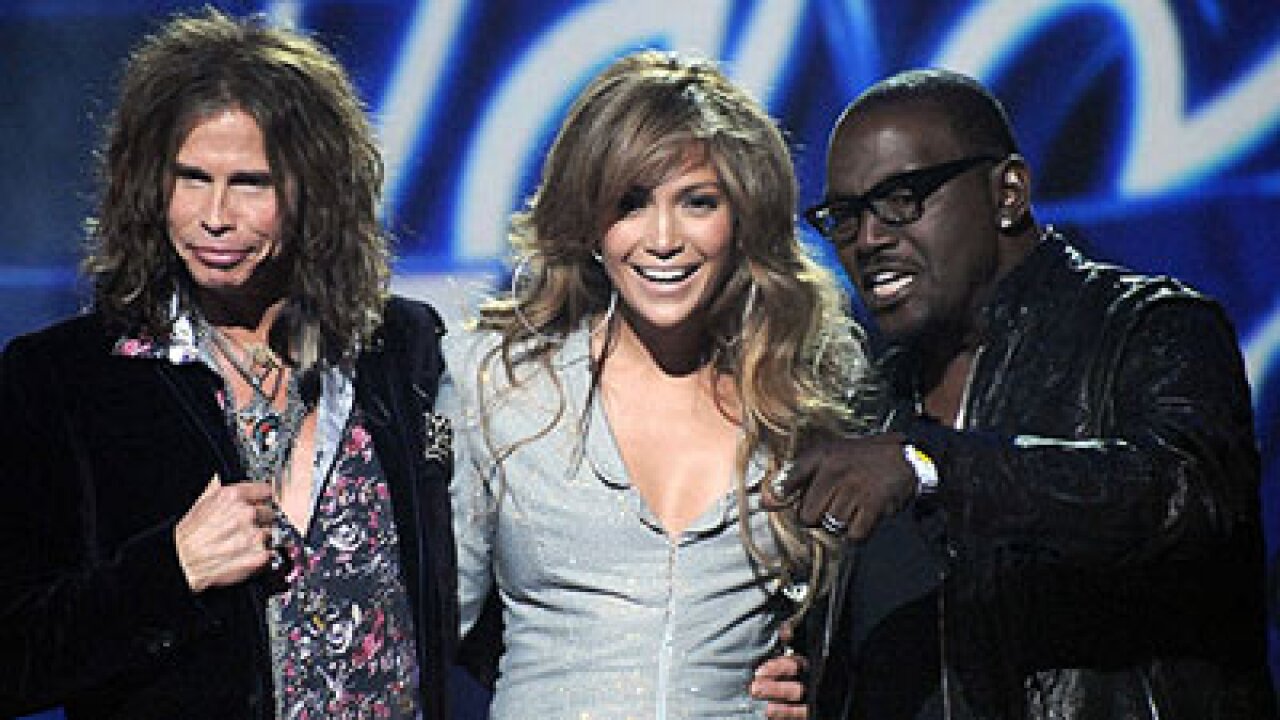 The 42-year-old actress, singer and mom to 4-year-old twins Emme and Max told “Idol” host Ryan Seacrest on his radio show that she had to take something off her plate, and, after two seasons of it, it looks like that thing is “American Idol.”

“I honestly feel like the time has come, that I have to get back to doing the other things that I do that I’ve put kind of on hold because I love ‘Idol’ so much,” she explained. “I could just keep doing ‘Idol’ for the rest of my life, but that would be giving up a bunch of other things. I feel like we had an amazing run.”

Lopez reiterated how difficult of a choice it was for her, saying “it’s been a long thought process … I really have been torn.”

“I have my movies and music and my this and that … and it gets just more complicated, as the kids get a little bigger. It started feeling like it was a lot, and something had to give. Something has to give. And that’s, I think, where I am right now.”

Just yesterday, Lopez’s fellow “Idol” judge Steven Tyler announced that he was leaving the show to focus on his music.

“After some long…hard…thoughts…I’ve decided it’s time for me to let go of my mistress ‘American Idol’ before she boils my rabbit,” Tyler said in a statement from Fox. “I strayed from my first love, Aerosmith, and I’m back — but instead of begging on my hands and knees, I’ve got two fists in the air and I’m kicking the door open with my band.”

The one judge left standing – Randy Jackson – is rumored to be on his way out as well, while Mariah Carey and Adam Lambert are among those rumored to be in the running to step in as new judges on the Fox show.