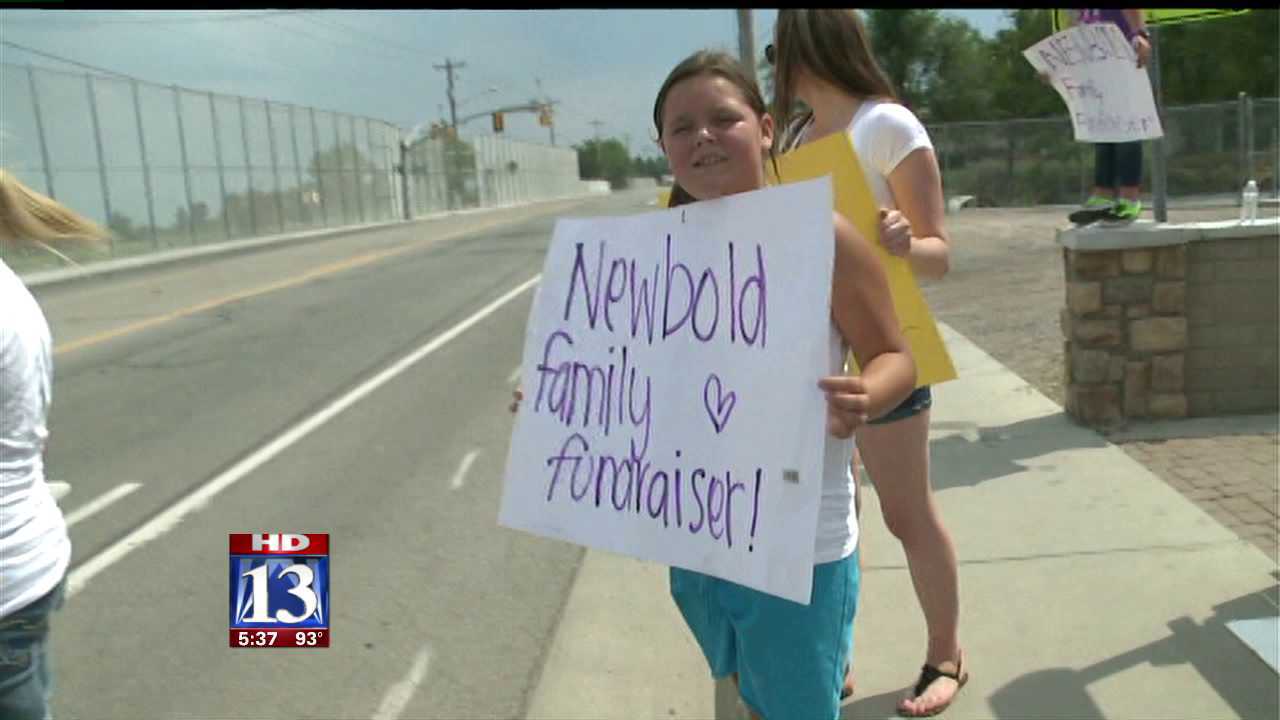 WEST JORDAN, Utah — Neighbors and friends of the Newbold family in West Jordan are reaching out.

One family built a lemonade stand and is donating the proceeds to the family of murdered 6-year-old Sierra Newbold.

Larry Smith told his children he would build the stand and provide the lemonade if the kids would sell the drinks.

“My step-daughter, her brother actually went to school with the little girl at West Jordan Elementary,” said Smith. “So they want to try helping out the family as much as they can.”

Customers have been very generous, some giving 10 to 20 dollars.