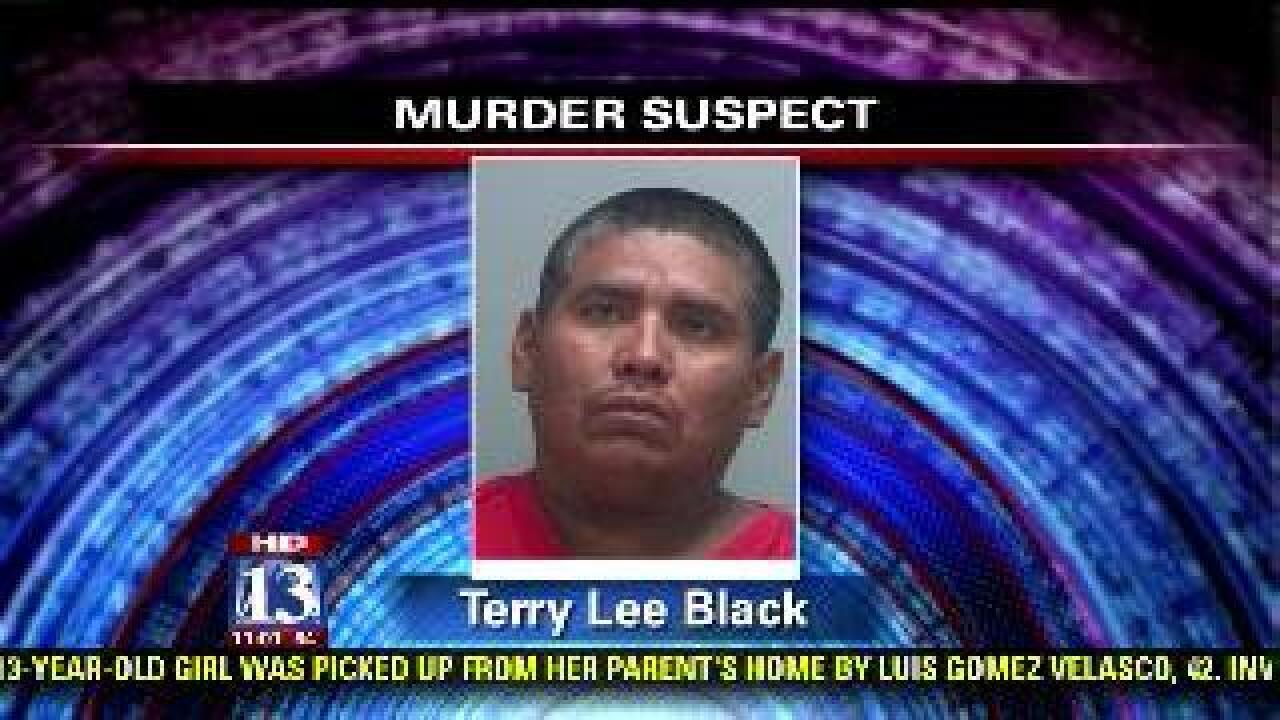 SALT LAKE CITY -- The prime suspect in the kidnapping and murder of 6-year-old Sierra Newbold appeared in court on Friday morning.

Terry Lee Black was supposed to make his initial appearance before a judge on Thursday, but he refused to come out of his cell at Salt Lake County Jail.

Initially Black was scheduled to appear for court for charges in a West Jordan bank robbery which occurred two weeks ago.

Detectives started looking at Black as a possible suspect in Sierra Newbold's murder after he was arrested for robbery. Three days before the robbery, Sierra was sexually assaulted, killed and dumped in a river canal not far from her home.

Police and prosecutors said they found Sierra's DNA on Black and they have video of him taking the girl out of her home.

Given the nature of the charges, prosecutors said there is a possibility they will seek the penalty.

"He's charged right now with first degree murder, at some future point if we decide to seek the death penalty, we will give notice of that," said Robert Stott, district attorney.

Black's attorney, Ari Chino, said he is going to meet with Black Friday to go over the case and charges.

"I've gone through some of the evidence in the case, but not all of it. I certainly need more evidence. They have more and I need it," said Chino.

However, it does not appear Chino will be representing Black in the murder case. The complexity and the possibility it could be a capital case, could mean Black will be appointed a public defender.

He is scheduled to be back in court on July 31.