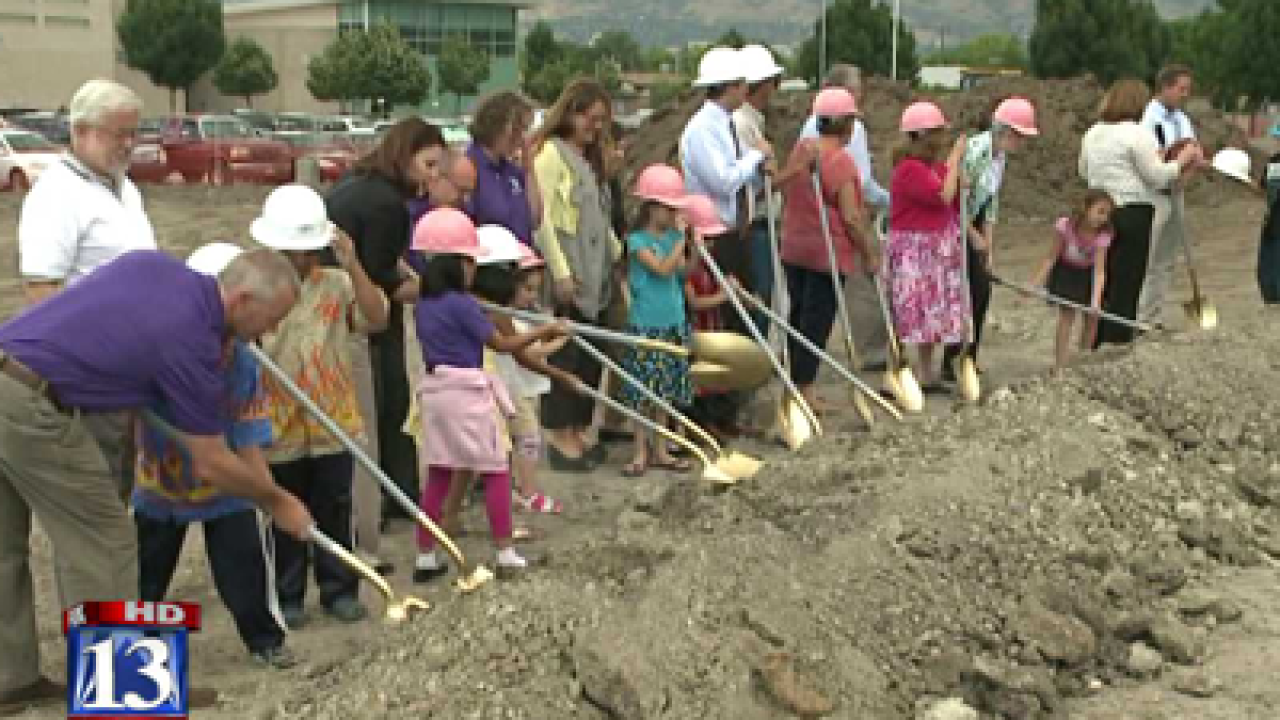 SALT LAKE CITY - Ground broke earlier this week for a new learning center in Glendale. Community leaders say it's the beginning of an effort to bring more education to children and adults in the community.

"The benefits will be tremendous, for the kids here in the Glendale neighborhood will be able to get an early start," said Turner.

Organizers hope the center will also promote adult education and improve civic and economic development in the area.

"There will be health care. There will be an adult learning center. There will be places to help parents learn how to parent children, how to help their children to learn," said Pamela Atkinson, who helped bring the center to Glendale.

The facility is part of a Salt Lake County School District initiative that began more than 20 years ago. It was funded by a community development block grant and the city.

"It came out of funds that could have been used for roads and the sidewalk curb and gutter and other community improvements but we felt that it was important enough that we put it into this project," said Turner.