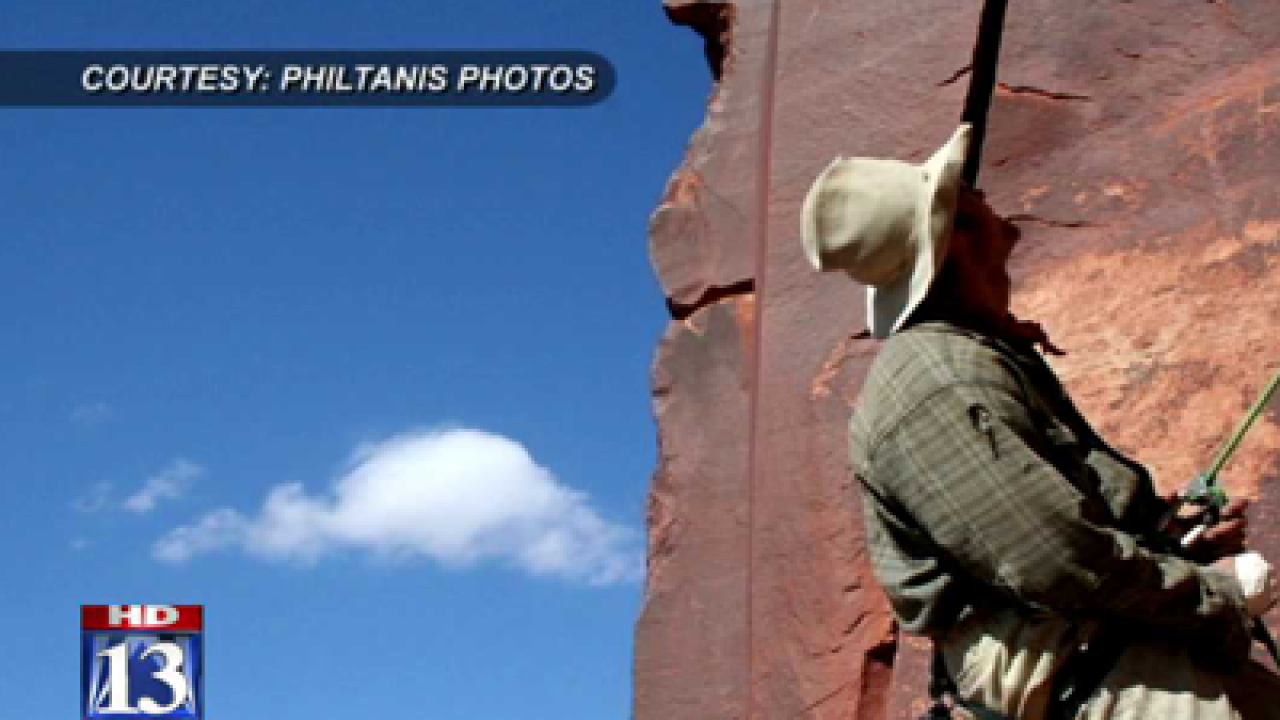 Eric Tietze, 31, of Salt Lake City, was found Friday afternoon after a daylong search of the central Teton peaks.

Officials with Grand Tetons National Park say Tietze and three climbing partners were climbing the Cathedral Traverse on Thursday when he separated from the group and moved ahead on the trail at around 10:30 a.m. He then appears to have fallen about 500 to 600 feet to his death shortly after leaving his friends.

His climbing partners searched for him for several hours on Thursday before notifying emergency officials, who scheduled a search and rescue operation to begin Friday morning.

Crews searched by ground and by air for Tietze’s body before finding him in an area that requires a notably challenging climbing move, officials say. Weather delayed recovery efforts as storm cells and lightning were forecasted in the area on Friday.