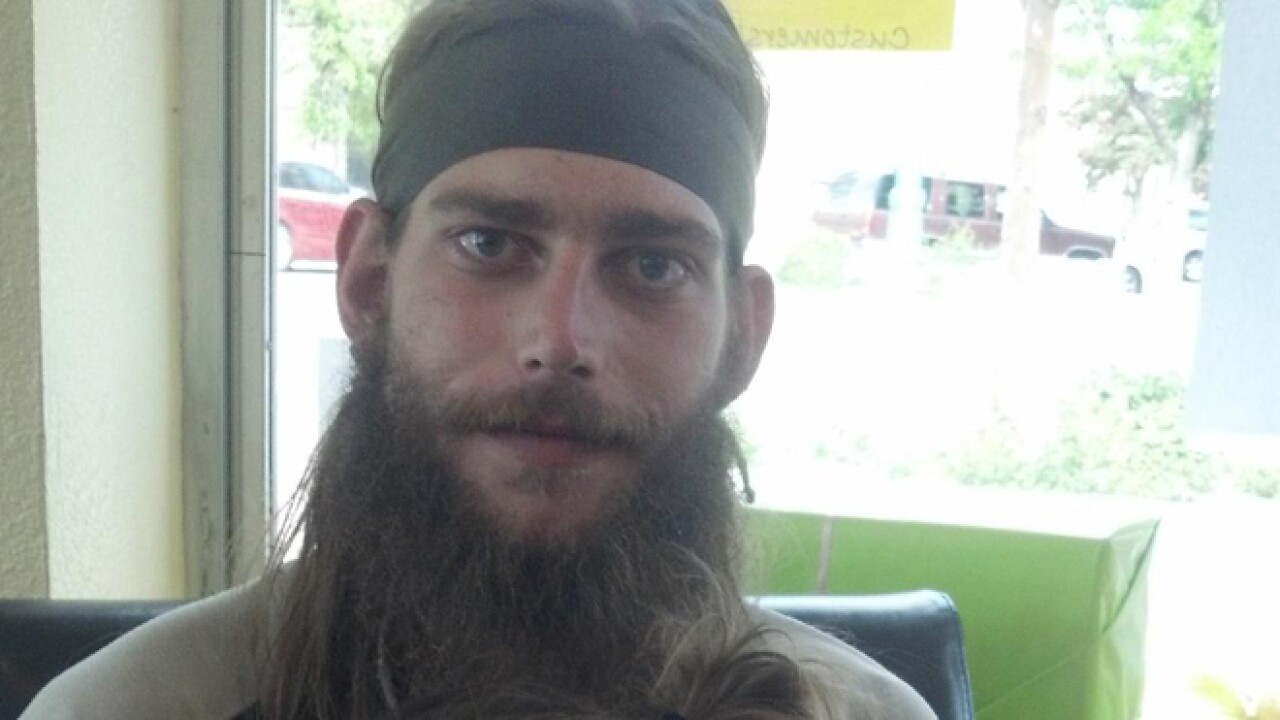 SALT LAKE CITY - The father of a Colorado man who was found alive after spending three weeks lost in the remote Escalante Desert says he's stunned his son was able to survive so long.

28-year-old William LaFever was found on Thursday after going missing three weeks ago. Rescuers say he was emaciated and near death when they found him along the bank of the Escalante River; they call his survival amazing.

John LaFever, William's father, says he was stunned when he got a phone call saying his son was found alive. He says he'd discouraged William from hiking alone from Escalante, Utah, to Page, Ariz., but William, who has Asperger's Syndrome, went anyway.

"You just can't understand how grateful a father can be to know they're out there for your son and they found him. There was not much hope, according to Ray Gardner, that he'd be found alive," said John. "I can't describe the feeling, I was just overwhelmed, I was thanking God."

William says he was with his dog, said someone stole his gear and he hiked 50 miles down the Escalante River to Lake Powell. He told rescuers he'd been living off roots, plants, river water and even ate a frog to survive.

William remains in a hospital in St. George and is in stable condition, but doctors aren't sure when he'll be released.

There has been a PayPal account set up for William to help him buy new clothes and get back on his feet after the experience. It's at helpwilliamlafever@hotmail.com.

Related story:
Autistic man’s 3 weeks lost in the desert was a ‘spiritual experience’