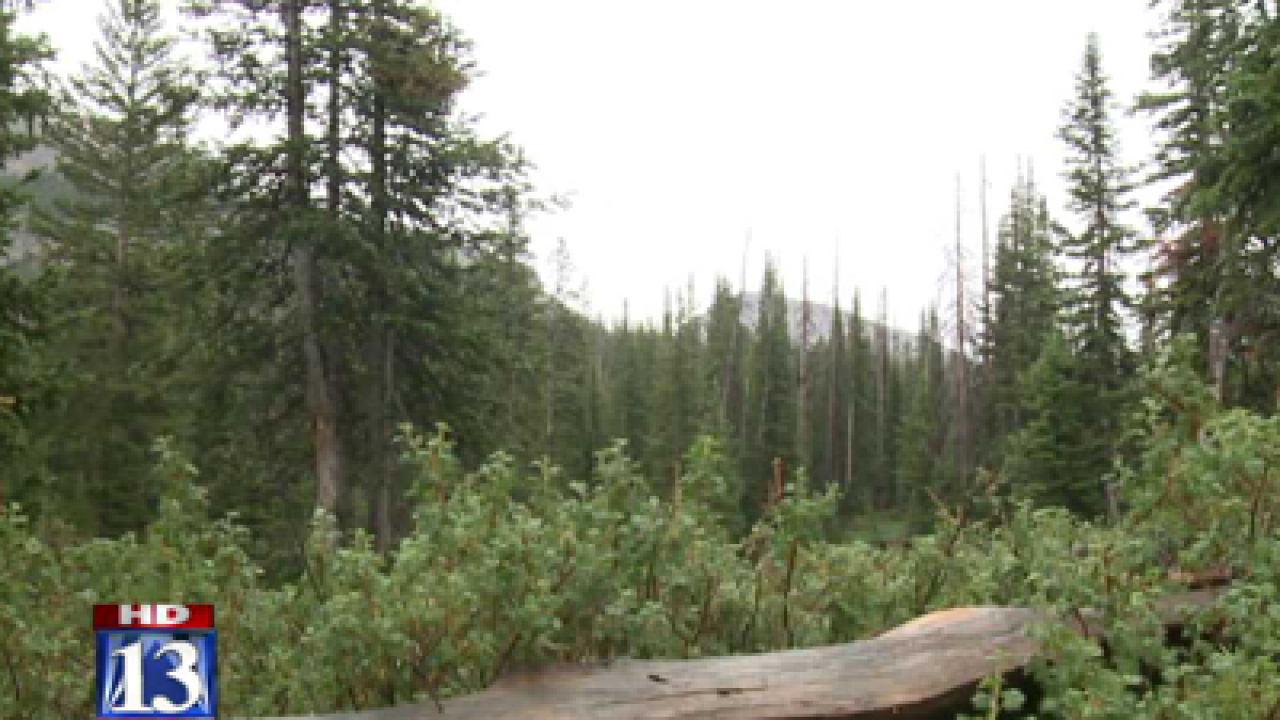 Megan Welsh was walking her dog last night, not expecting to go far, but at some point, she got lost. Hikers say the trail splits off in several directions and if you don't know where you came from, it's easy to get lost.

"It's real easy to get turned around in the mountains," said rescue crews. "She did not have a backpack. She did not have anything other than the clothes on her back. Just to go for a quick walk with her dog and ended up getting lost," said Jaden Welsh, Megan's brother

Megan's brother and friend began to get worried that she hadn't returned after a couple hours and began searching for her. Rainy weather in the area hampered their efforts and they searched for hours without success before contacting emergency crews.

Rescuers found Megan and her dog on Sunday morning miles from where they'd started. They were tired and cold but suffered no serious injuries. She was checked out by an EMT and sent home.