Storms cause flooding, other damage across Utah

The storms moved in fast and hit hard all over the state on Monday, triggering flooding and power outages in some areas.

Some of the flooding hit areas torched by wildfires, like the Wood Hollow Fire in Sanpete County.

In St. George, they are cleaning up from flash flooding that damaged a library and streets from storms that occurred on Sunday. The city is reporting areas are still impacted by rain storms that moved over the area on Monday.

"We even had manhole covers that blew off of the storm drain system due to the high volume of water and the pressure that was built up in that system," Marc Mortensen, spokesman for City of St. George.

A flash flood warning remains in effect for parts of southern Utah over Monday night.

In Spanish Fork and areas in southern Utah County, winds toppled trees and took out several structures, including a fireworks stand. High winds knocked out power to several thousand residents. The power was out for several hours until it was restored. 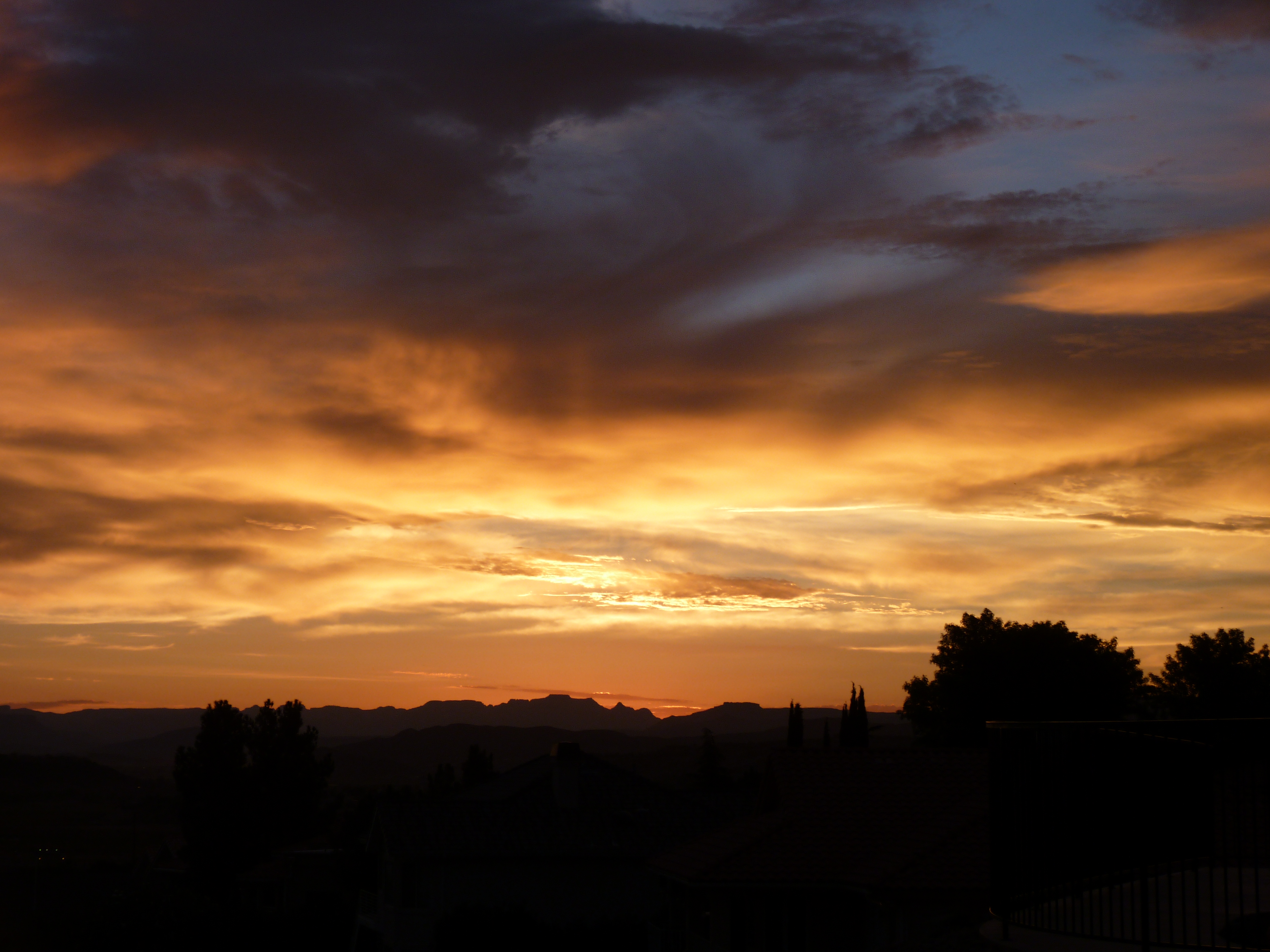