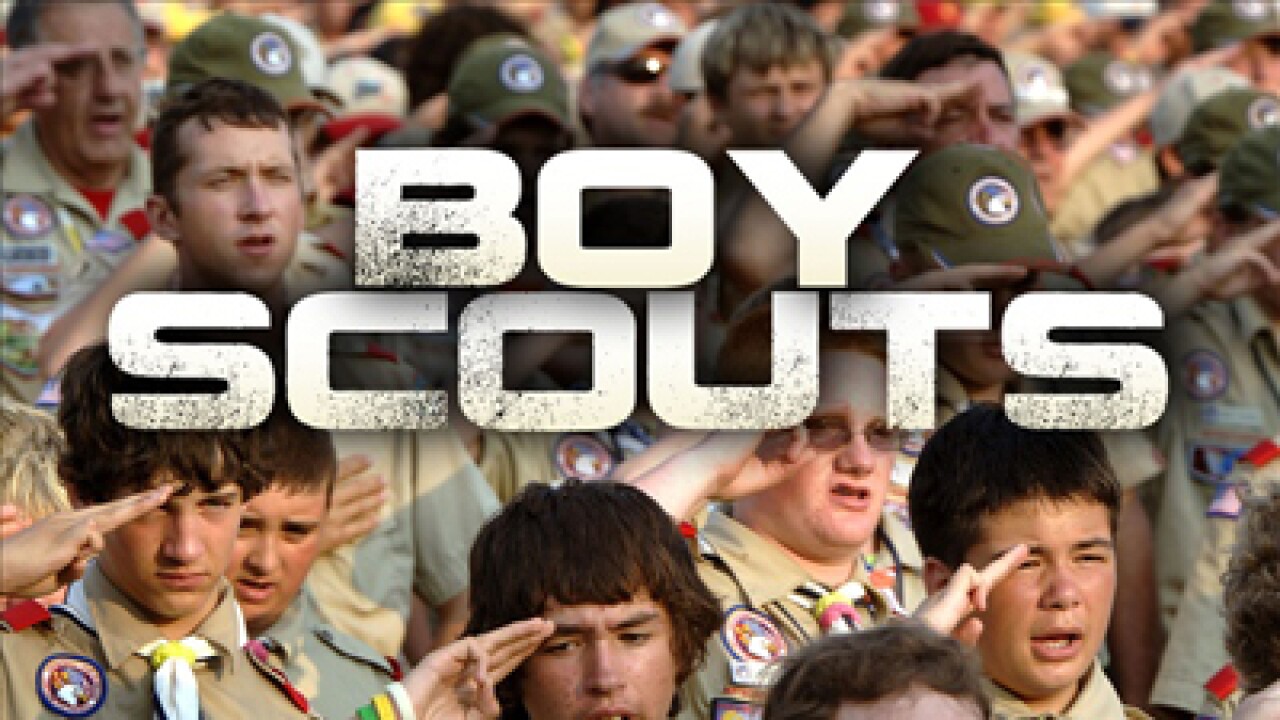 (CNN) -- The Boy Scouts of America announced Tuesday it has affirmed its policy of "not granting membership to open or avowed homosexuals."

The organization's leaders reached that decision after a nearly two-year evaluation and will take no further action on a resolution that has sought a change in policy, it said in a news release. It had said last month that it would consider a resolution asking that local units be allowed to determine their own standards.

BSA's chief scout executive and national president had convoked a committee of volunteers and professional leaders to evaluate the policy.

"The committee's work and conclusion is that this policy reflects the beliefs and perspectives of the BSA's members, thereby allowing Scouting to remain focused on its mission and the work it is doing to serve more youth," the statement said.

"The vast majority of the parents of youth we serve value their right to address issues of same-sex orientation within their family, with spiritual advisers, and at the appropriate time and in the right setting," said Bob Mazzuca, BSA's chief scout executive.

"While a majority of our membership agrees with our policy, we fully understand that no single policy will accommodate the many diverse views among our membership or society."

In a prepared statement, the executive committee of the BSA National Executive Board said, "While not all board members may personally agree with this policy, and may choose a different direction for their own organizations, BSA leadership agrees this is the best policy for the organization and supports it for the BSA."

"Once again, officials of the Boy Scouts of America have turned their backs on a chance to demonstrate fairness, exercise sound judgment, and serve as a role model for valuing others, free of bias and prejudice," she said. "This is deeply disappointing. Discrimination is never the right policy, period."

The exclusion of openly gay members goes for scoutmasters, too. A 2000 U.S. Supreme Court decision found that a New Jersey law requiring the national organization to readmit an openly gay scoutmaster infringed on the organization's First Amendment right of expressive association.

"Forcing a group to accept certain members may impair the ability of the group to express those views, and only those views, that it intends to express," then-Chief Justice William Rehnquist wrote. He added that the decision was not meant to approve or condemn the Scouts' membership policy.

The Boy Scout organization, which celebrated its centennial in 2010, says it is focused on mentoring 2.8 million young men and helping them develop life skills.