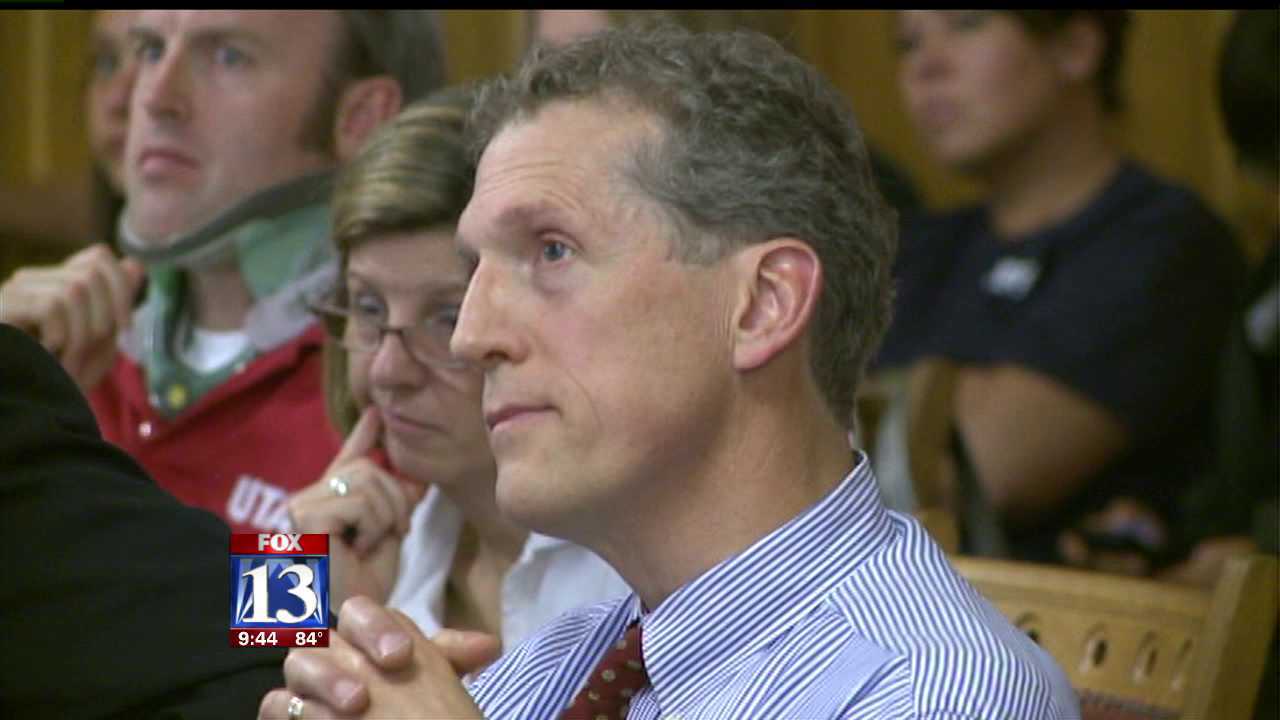 SALT LAKE CITY -- More neighborhood bars could be moving into Salt Lake City if a new ordinance passes. Residents had their last shot at weighing in on the issue Tuesday night.

One after another, Salt Lake City residents stood up and spoke out both for and against an ordinance Mayor Ralph Becker proposed two years ago. It would give businesses that serve alcohol the chance to set up shop in certain residential areas.

“We were working off an alcohol district map that is 30 years old,” says the Mayor’s Office deputy director Art Raymond.

The new map would be more inviting to alcohol-based businesses like taverns, dining clubs and even bars. But because of certain caveats outlined by the ordinance, they will not be lined up next to each other.

"You couldn't have two alcohol related businesses within 600 feet of each other," says Raymond.

And under the current state statute, places that serve alcohol have to be at least 200 feet away from churches, schools and playgrounds. With the new ordinance, businesses serving alcohol would have to evaluated before given the green light.

"The conditional-use permits require public hearings, they require a close look at to see where these permits are being applied for,” says Ramond. “We look at the neighborhood in its entirety when we evaluate the conditional use permit."

However, many in Tuesday night’s council meeting were not convinced.

"I've been a college professor for over decade and I spend a lot of time with college youth and I love being near a university and I am deeply concerned about increasing the number of alcohol establishments in an area where there are university students,” said one concerned citizen.

Tuesday night was the last public hearing on the proposed ordinance.

The city council will make the final decision in about two weeks.