Christian concert will go on despite lawsuit threat 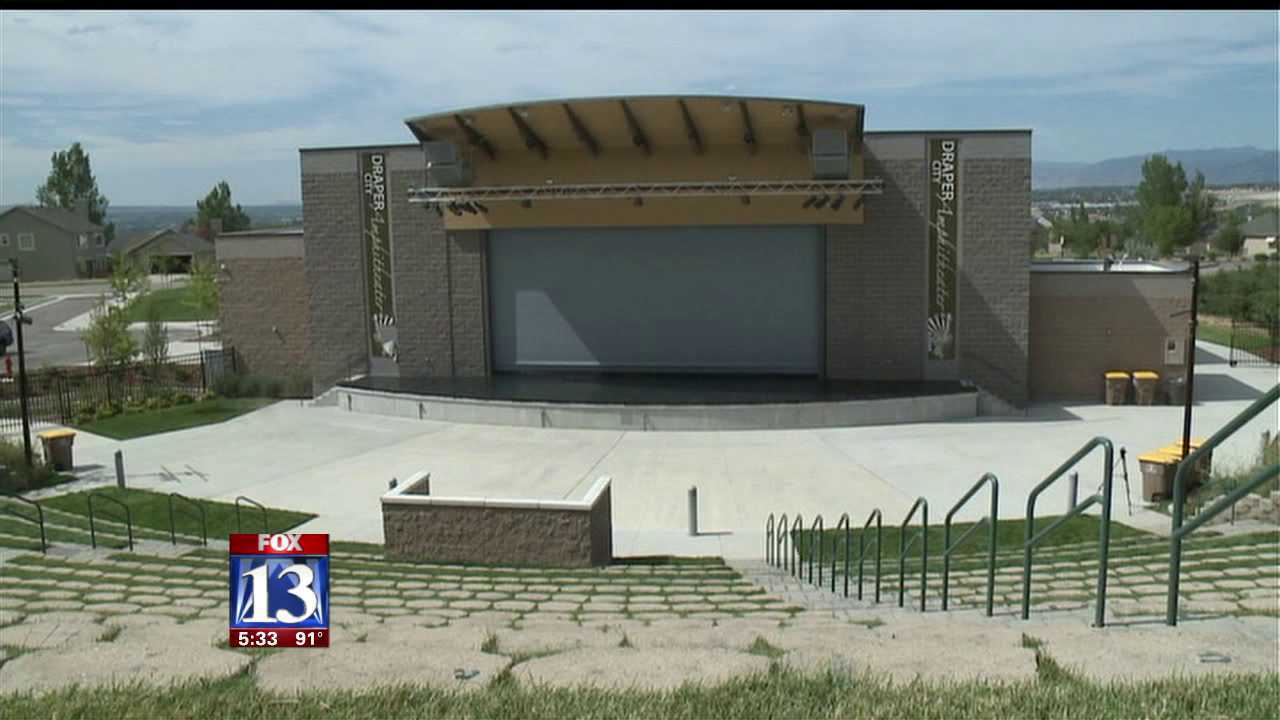 DRAPER, Utah - A Draper concert featuring a Christian singer is back on after threats of a lawsuit from a local atheist had the city reconsidering the event.

A "Wonder, Worship, and Glory" concert featuring well-known Christian artist Michael W. Smith was set to be held on July 24 at the Draper Amphitheater, but atheist Todd Ouzts says the city shouldn't be hosting a Christian act. He claimed to have the backing of multiple atheist organizations and threatened a lawsuit.

"I was curious why a 'night of worship and praise' would ever be allowed to take place at the Draper Ampitheater, and why it was being actively promoted by Draper City on its website," Ouzts said in a statement to FOX 13.

The city didn't want to spend taxpayer money to fight a lawsuit, so they canceled the concert, but that action resulted in dozens of complaints from upset concert-goers.

The Mayor and Draper City Council met on Tuesday to consider canceling the event, but a statement released Wednesday from Draper City said that they've decided to hold the concert as originally scheduled.

"The Mayor and City Council wanted to be judicious in their decision. After careful consideration, they announced the performance will be allowed as originally scheduled," the statement read.

"We're not promoting religion or promoting anything like that. It's just a performance and a show," Walker said. "I don't know what (Ouzts) will do but we think we've done everything the way it needs to be done and so we'll go forward with the show. People are counting on it. People have bought tickets, it'll be a great performance."

According to a news release from the concert's promoter, Draper City had already posted a $21,500 deposit to secure the event, artist fees and travel expenses, which were to be refunded through ticket sales, but would have to be paid by Draper residents if the concert were canceled.

700 tickets have already been sold and most of that $21,000 deposit has been recouped.