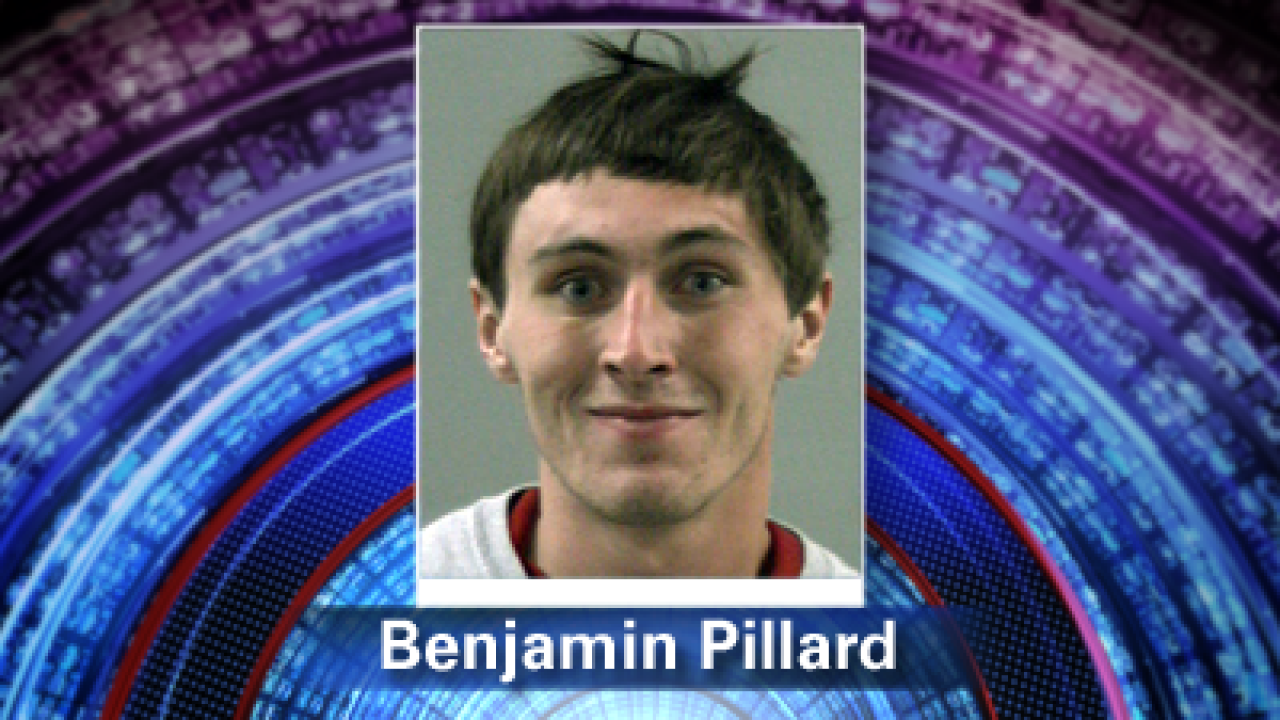 Troopers say they stopped Benjamin Pillard, 21, on SR 89 just after 6 p.m., but when they approached his Jaguar, he took off.

Officers chased Pillard, but when the chase became too dangerous, they called it off.

About 20 minutes later, Pillard was spotted again and there was another chase.

Police tried to stop him with spike strips three times. Pillard tried to hit the trooper deploying the spikes twice before crashing and being taken into custody.

"He made the statement that, 'You guys have been chasing me all day and I've been trying to get 911 to get you to stop,' so obviously, something was not right mentally with this individual," said Cpl. Todd Johnson, UHP.

Pillard has been charged with two counts each of aggravated assault, reckless driving and failure to stop at the command of a police officer.