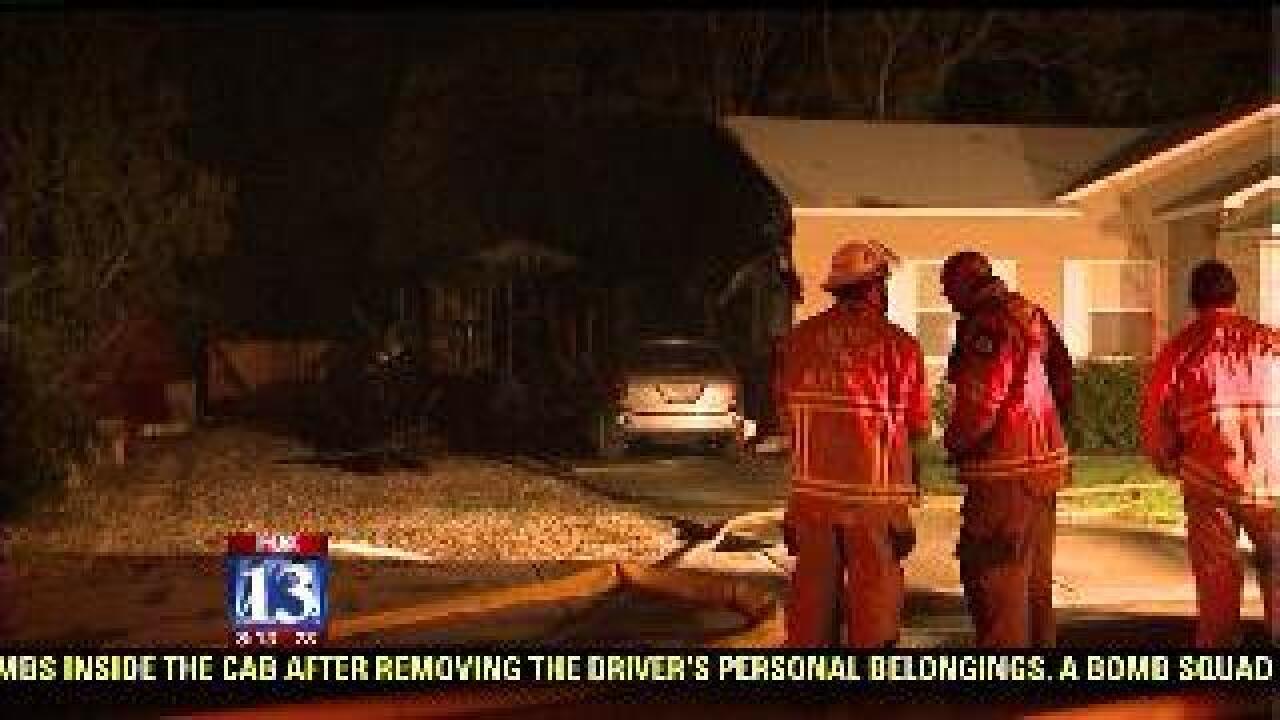 MIDVALE, Utah -- A Midvale family is displaced after their garage caught on fire.

Officials said the fire started in the garage. They parents and their two children were sleeping inside the home at the time, but fire crews were able to evacuate them quickly.

Firefighters said two bedrooms inside the house sustained some damage, but there were able to save the rest of the home.

The flames were put out within about 20 minutes, but a fire in an attached garage can sometimes cause concerns.

"They offer a lot of challenges because it's attached to the structure and there's usually heavy fire load in a garage. and so it's usually needing to make a quick attack and tactically do the right thing and make these fires turn out as best as possible," said David Ulibarri, public information office with Unified Fire Department.

Investigators are still determining the cause of the fire as well as estimating the cost of the damages.