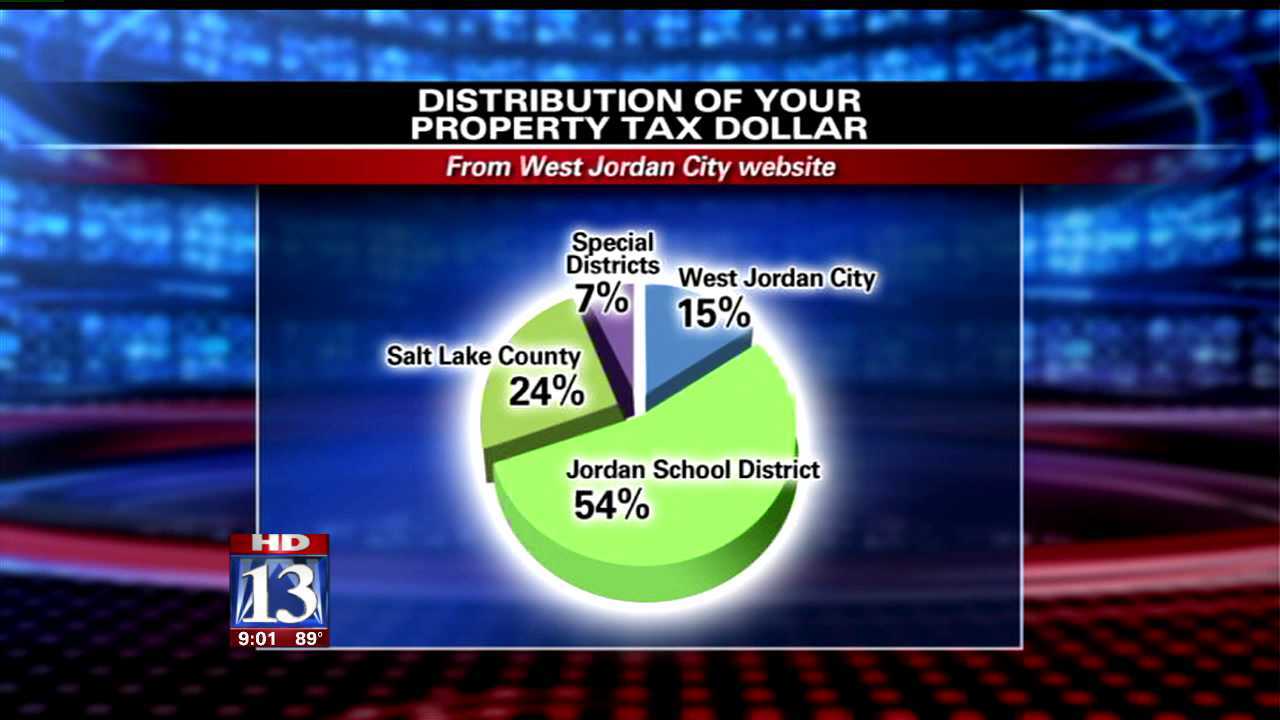 WEST JORDAN, Utah — If there’s safety in numbers, then West Jordan is safe as it pursues a possible 17 percent increase in it’s city property tax.

That’s because 29 governments, from cities to counties to school districts across Utah are considering or have already decided to hike property taxes.

“If you don’t want emergency medical care coming to you with state of the art technology, then we buy older equipment; but the tradeoff is you receive a lower level of service,” said Mayor Melissa Johnson.

The mayor told a small gathering of citizens the city does not have to raise taxes, but there will be consequences, from less police response to worse roads, and out-of-control grafitti.

“Right now we don’t remove grafitti. We leave it there,” Johnson said.

Johnson makes a compelling argument, but the city’s budget squeeze parallels the situation in many West Jordan families.

“In your books it’s only $40, but in our area it’s quite a bit more,” said homeowner Leslie Ashton.

Leslie described what she called “getting whammied from all directions.” She says on top of the proposed West Jordan tax hike, amounting to $40 for her, she already pays $40 more in fees for the Oquirrh Park Recreation District as well as continuing to pay recent increases from Salt Lake County and the Jordan School District.

West Jordan’s fiscal fix comes from a decline in sales tax, which makes up the lion’s share of the city’s revenue. In 2008, the city took in $16.3 million dollars in sales tax revenue. That shrunk to $13.6 million in 2011.

More info on the proposed tax changes from around the state can be found by CLICKING HERE.