Woman dies after being struck by UTA bus in Murray 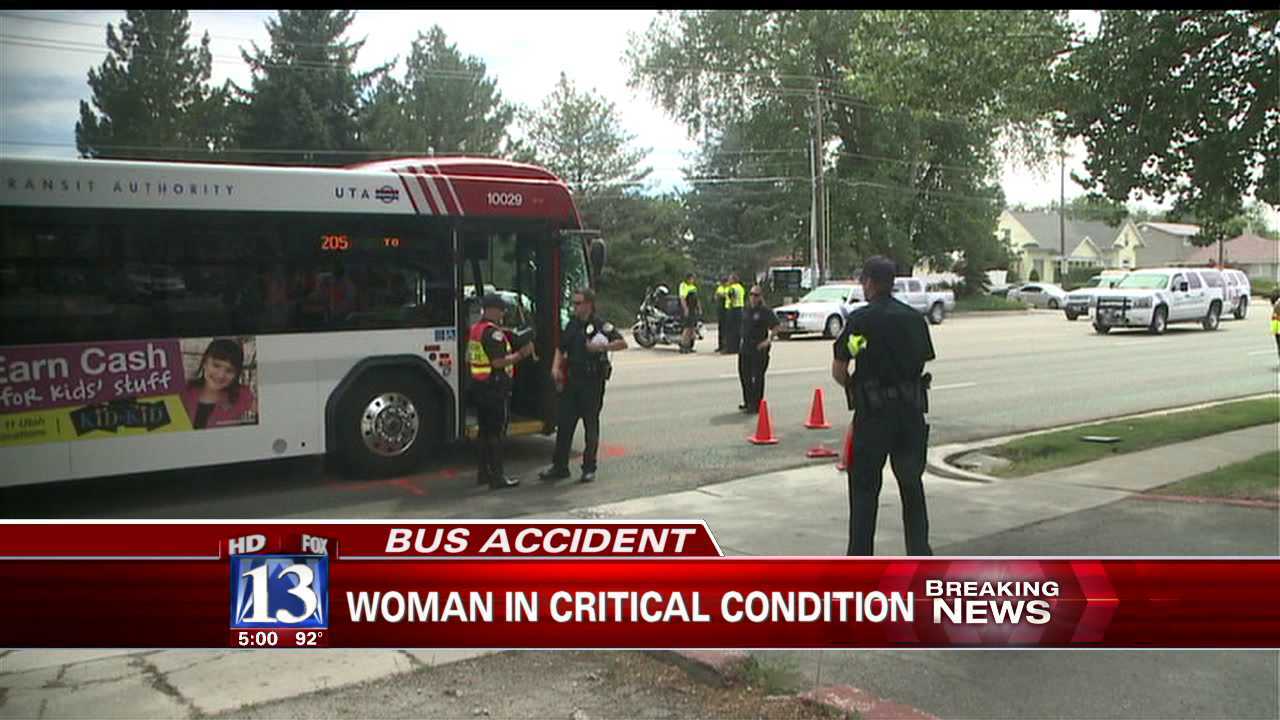 MURRAY, Utah -- Police say a woman was hit by a city bus while trying to help a scooter crash victim in Murray Wednesday afternoon.

Ali Hostetter, 27, died as a result of her injuries on Thursday, according to Murray Police.

A witness tells FOX 13 that a woman driving the motorscooter crashed on the side of the road and Hostetter ran across the street into the path of the bus.

She hit the front of the bus, cracking the windshield, shattering the side window and braking a panel off of the lights. The bus was slowing down for a stop of 4500 South at the time of the incident.

The woman in the scooter accident is said to have suffered minor injuries.