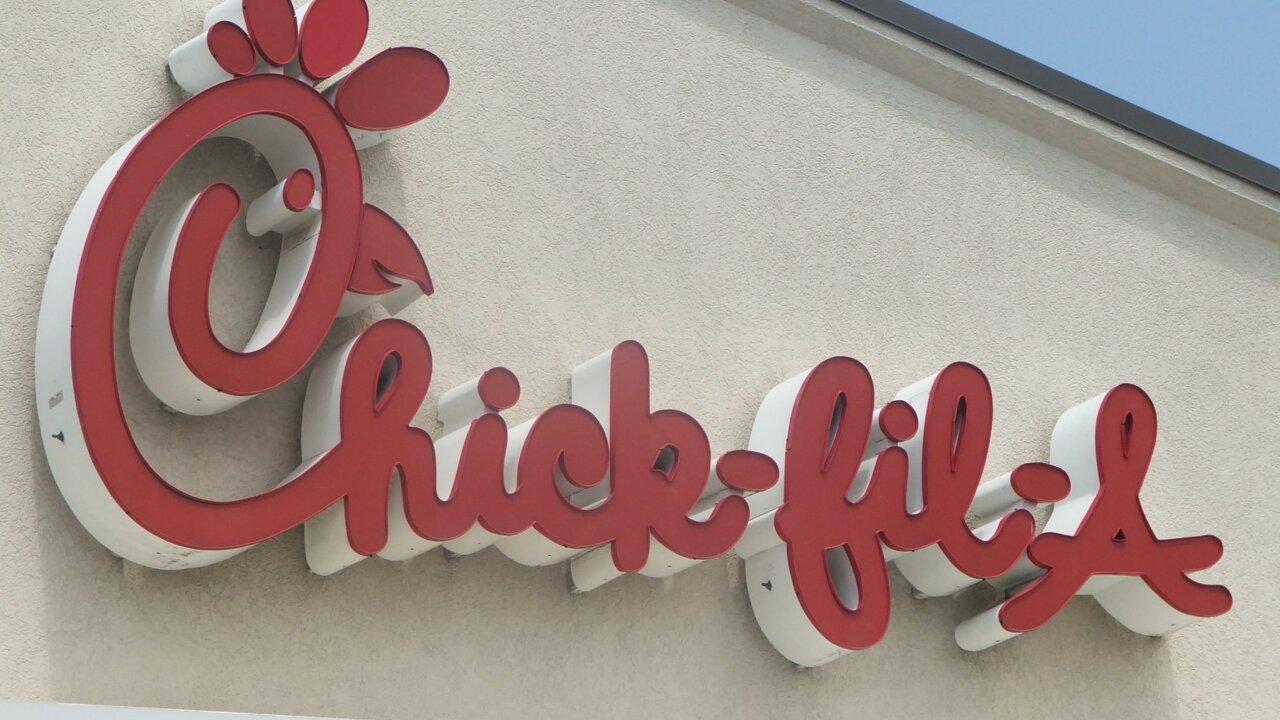 (CNN) — The fact that Chick-fil-A is a company that espouses Christian values is no secret. The fact that its 1,600 fast-food chicken restaurants across the country are closed on Sundays has long been testament to that.

But the comments of company President Dan Cathy about gay marriage to Baptist Press on Monday have ignited a social media wildfire.

“Guilty as charged,” Cathy said when asked about his company’s support of the traditional family unit as opposed to gay marriage.

Strong feelings of support and disagreement have followed, making Chick-fil-A the top Google trend on Thursday morning as the company’s Facebook and Twitter pages were burning up with arguments.

“Hate mongers! Never again! Not another $ from me,” Duke Richards wrote on Facebook.

“Goodbye Chikkk-fil-a! your food was delicious, but I can no longer eat nuggets filled with hate!” read a post by Blake Brown.

“I am truely ashamed of the recent admittance from Mr Cathy about your bigotted company practices. I hate the fact that my money was used for this. I will never support your company will make sure anyone I know does not either,” Mikell Kirbis wrote on Facebook. “While I’m not a Christian I know that hate is not in gods plan nor does ignorantly picking sections of the bible to brandish. Good bye and I hope either you change your ways or close down.”

But the support for the company was just as vehement.

“Just wanted to say I’m proud that you stand firm in your beliefs. You knew the risks, and still took the plunge. May God bless this company with abundance. Never back down!” said a Facebook post from David Jones.

“Thank you for standing up for what you believe. The truth is not hate. It’s just the truth,” wrote Sharon R Boyd.

“I love the values that this restaurant stands for and will support it every dang chance I get! Pay no attention to the morons spewing hate!” read a post from Raymond Joy.

“I personally admire Chick-fil-A for really backing their beliefs. It’s so rare that you find people in the business world that will do that,” Twitter user MissMerica wrote.

“Chick-fil-A has tarnished the fried chicken industry’s once-sterling reputation for never being bigoted, historically, in any way,” DanForthFrance tweeted.

Others felt there were bigger issues to be worrying about.

“People who are bashing Chick-fil-a for their Christian stances need to find more important things to complain about,” huckyMcDaniel tweeted.

In a statement to CNN on Wednesday, the company said it would stick by its principles, but it tried to withdraw from the heated social media debate over them.

“The Chick-fil-A culture and service tradition in our restaurants is to treat every person with honor, dignity and respect –regardless of their belief, race, creed, sexual orientation or gender. We will continue this tradition in the over 1,600 Restaurants run by independent Owner/Operators. Going forward, our intent is to leave the policy debate over same-sex marriage to the government and political arena,” said a statement from Don Perry, the company’s vice president of corporate public relations.

“It’s strange to say, but it’s good to see Chick-fil-A finally admit to their anti-LGBT policies,” Michael Cole-Schwartz, the organization’s director of communications, told CNN. “Now fair-minded consumers can make up their own minds whether they want to support an openly discriminatory company or take their business elsewhere. As the country moves toward inclusion, Chick-fil-A has staked out a decidedly stuck-in-the-past mentality.”

Polling shows increasing support for gay marriage in the United States. A CNN/ORC Poll conducted in late May found 54% of respondents favoring the legal recognition of gay marriage with 42% opposed. The poll had a sampling error of 3%.