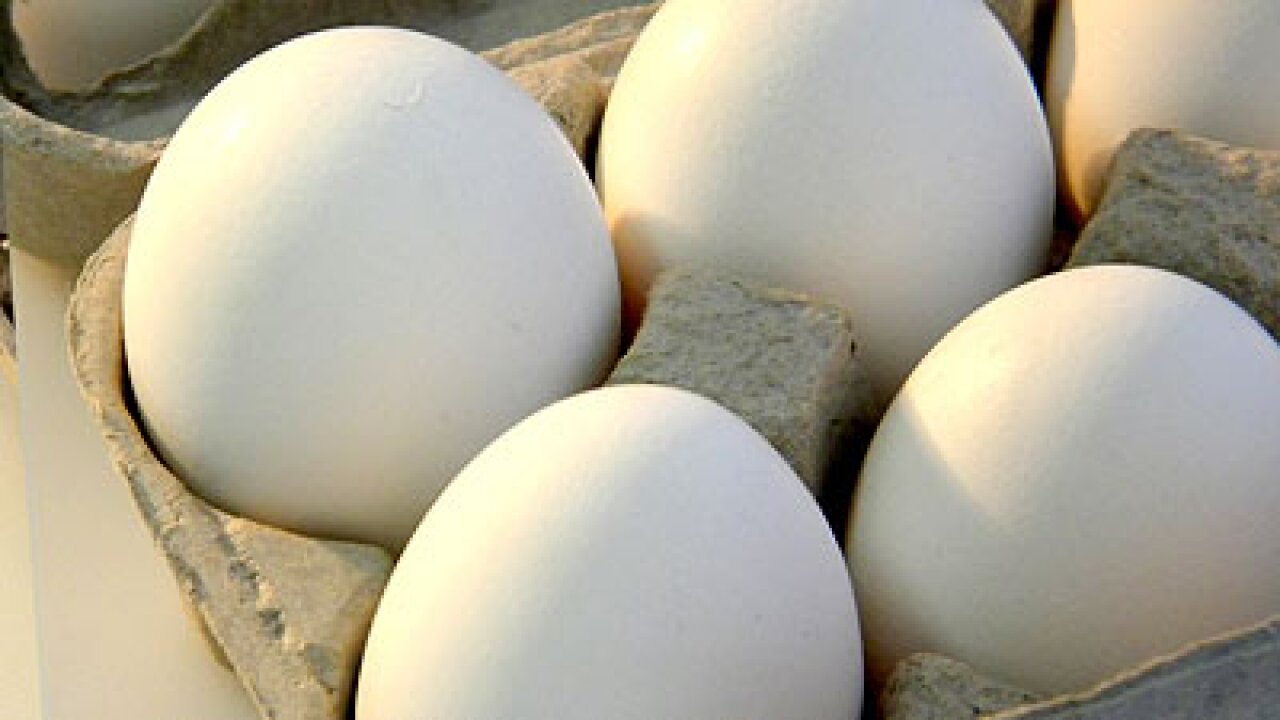 A new study followed children with an egg allergy for one year after they stopped receiving immunotherapy treatment.

(CNN) — With food allergies still on the rise and no clear answer about their causes, parents of allergic children anxiously await the development of an effective treatment to prevent life-threatening reactions.

Researchers are making progress with a method for helping children with food allergies develop a tolerance for foods they otherwise couldn’t eat. The technique is called immunotherapy. The basic idea is to give an allergic child extremely small quantities of the allergen and increase the dosage over time.

A new study, published in the New England Journal of Medicine, is particularly exciting because it followed children with an egg allergy for one year after they stopped receiving immunotherapy treatment and found some success in that group. But more than half of the children did not show this immunity and doctors still don’t know why.

“It really does give us great hope that there can be a treatment developed in the future,” said Dr. Wesley Burks, chairman of the department of pediatrics at UNC School of Medicine and chief physician at North Carolina Children’s Hospital.

About 4% to 6% of children in the United States have food allergies, according to the Centers for Disease Control and Prevention. Some will outgrow their allergies, but others – especially children who are allergic to peanuts, tree nuts, fish and shellfish – will likely have to avoid certain foods for life. If they don’t, they risk reactions ranging from mild itching and hives to airway blockages and even death.

The immunotherapy approach has already been tried with peanuts and milk in small trials.

In this new study, researchers examined 55 children between ages 5 and 11 who were allergic to eggs. Forty of them received immunotherapy (controlled doses of egg white powder) and 15 of them received a placebo treatment.

By 22 months of treatment, 75% of kids who got the immunotherapy were considered “desensitized” to eggs.

Researchers found that 10 kids who had undergone the immunotherapy were eating eggs on their own a year after the treatment ended, without symptoms. This was out of an initial group of 30 who took the treatment and could pass a food challenge (eating egg without incident) after 22 months of therapy.

It’s important to note, however, that about 15% of kids receiving the immunotherapy treatment dropped out of the trial — mostly because of allergic reactions, according to the study. Before this method could become the standard of care, doctors must further investigate what are the risks of undergoing treatment compared with just trying to live with the allergy and avoiding the offending food, the authors wrote. And the study authors can’t totally rule out the possibility that some children were in the process of naturally outgrowing their egg allergies.

This is the largest blind, multisite trial of this kind, and the first to look at what happens after the treatment is over for such a significant period of time, Burks said.

Ruslan Medzhitov, professor of immunobiology at Yale School of Medicine, called this study a “very important investment” because it’s moving toward a treatment. He believes it could become a standard of care if researchers figure out why some children respond perfectly to immunotherapy and others don’t, and whether the outcome is truly a long-term immune tolerance of allergens.

It’ll be another five to 10 years before this kind of thing could be widely available, Burks says.

In the meantime, don’t try this at home. This procedure was done in a medical setting under tightly controlled conditions; parents should not attempt to inoculate their own allergic children against potentially deadly foods.

Eggs can be hidden in all sorts of food products, which is why parents of children with this allergy need to be extremely cautious because even a single bite of a cooked egg can trigger a severe allergic reaction in some children.

“It’s a huge strain on a family’s quality of life because there’s always this worry, no matter where you are or what you’re doing: I hope my child is safe,” says Dr. Ruchi Gupta, assistant professor of pediatrics and health services researcher at Northwestern University and Children’s Memorial Hospital. (Gupta is not related to CNN Chief Medical Correspondent Dr. Sanjay Gupta.)

Gupta’s 6-year-old daughter is allergic to tree nuts and peanuts. There’s always a fear that she might accidentally ingest a problematic food when she’s at camp or school, Gupta said.

“Having something like immunotherapy, where I feel like she could start on small doses and gradually work her way up, would be amazing,” Gupta said.