ELDORADO, Texas — A mysterious structure being built on the Fundamentalist LDS Church’s ranch has just as mysteriously been destroyed.

Pictures shared with FOX 13 by a local pilot show the construction of a tower like structure over a period of months. Then, the structure was torn down.

“I don’t have a clue why they would spend so much time and money just to destroy it days after it was finished,” said JD Doyle, who photographed the structure.

FLDS faithful on the “Yearning For Zion” ranch are building an ampitheatre on the property. The people living on the ranch are followers of polygamist leader Warren Jeffs, who is serving a life, plus 20 year sentence for child sex assault related to underage marriages.

The YFZ Ranch was raided in 2008 after a phone call to a crisis hotline by someone claiming to be a child bride in an abusive, polygamous marriage. The call is believed to be a hoax, but once on the ranch Texas authorities discovered evidence of other crimes. A dozen men, including Jeffs, have been convicted on charges related to underage marriages. 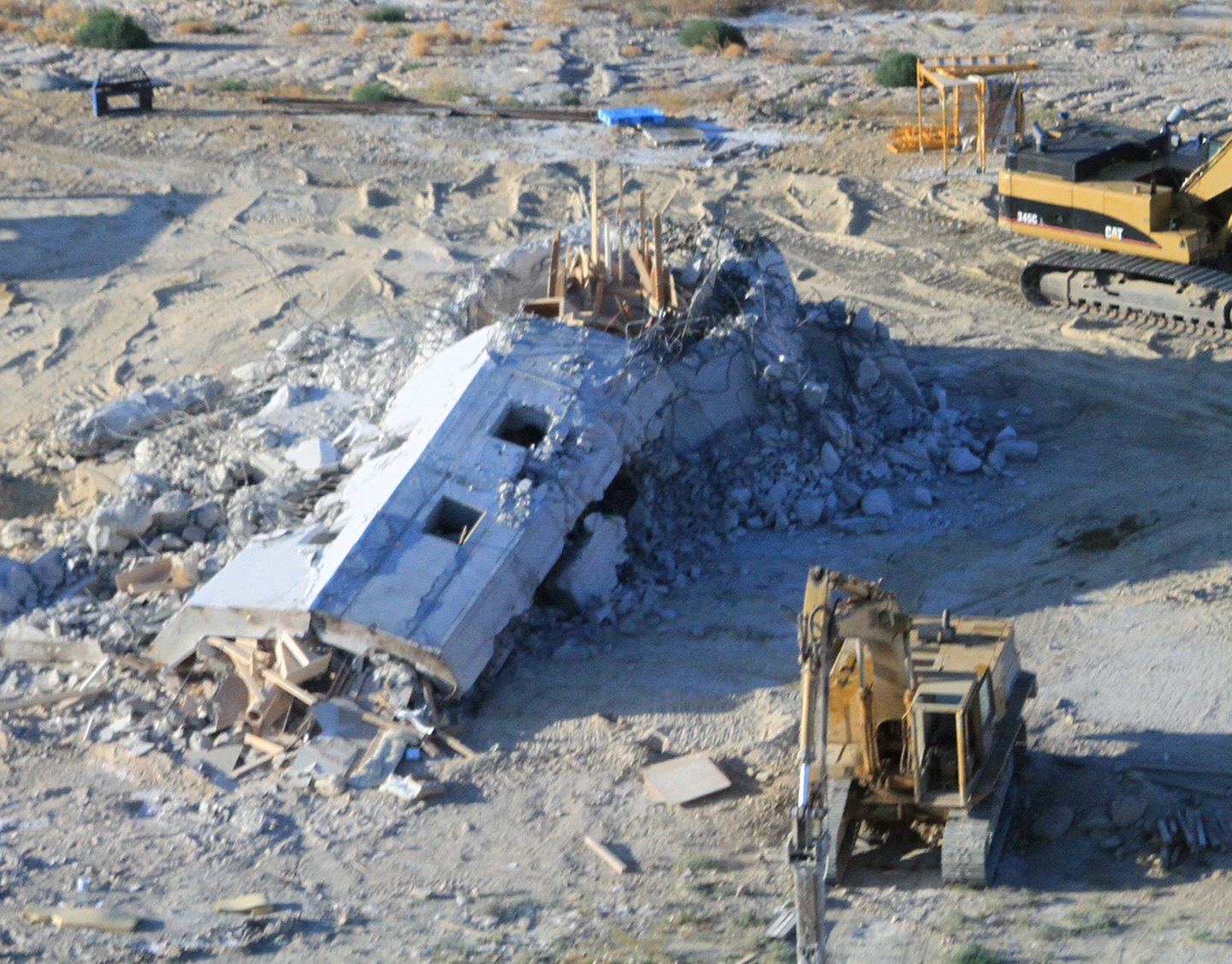