Pickleball tourney kicks off in Ogden 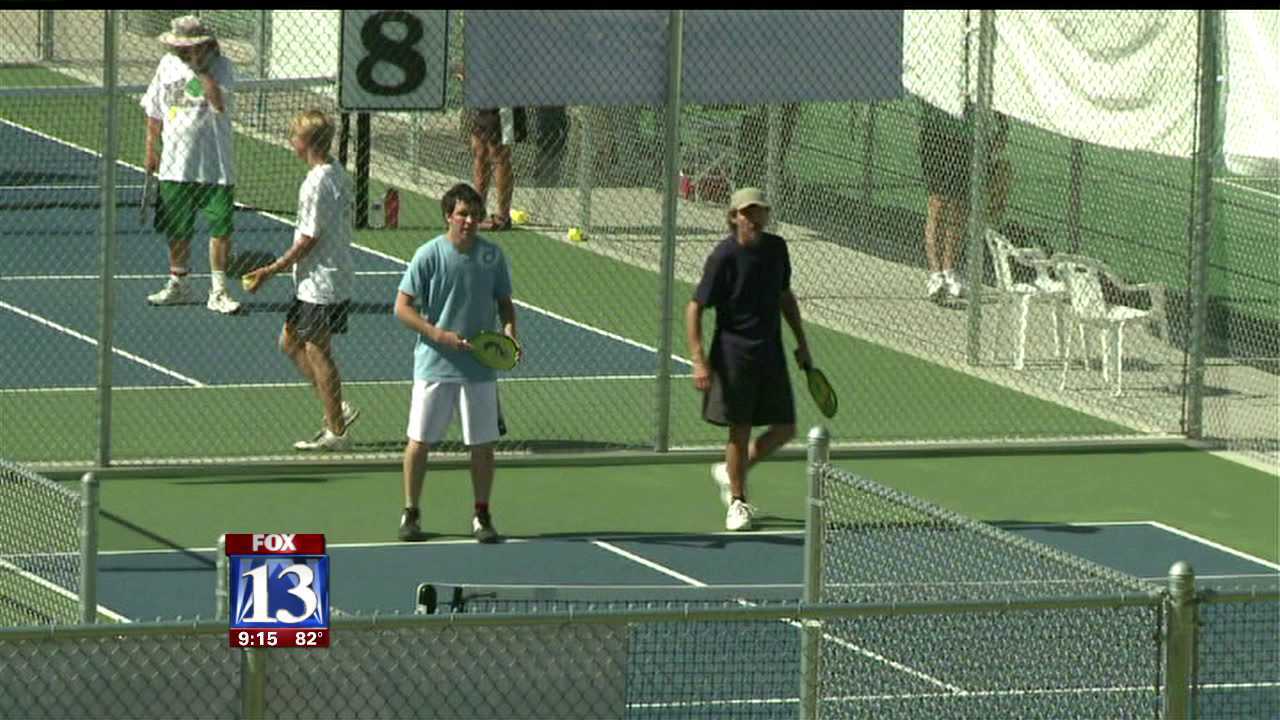 A fast growing sport is drawing a crowd in Ogden as the city's pickleball tournament kicks off this week.

But for some, it seems, pickleball is a bit of an oddity without having played the game before.

"It's like a mix between tennis and ping-pong I think," says 12-year-old intermediate pickleball player Waylen Perkins. "It's a growing sport. It's, I think, the fastest growing sport in the U.S. right now."

This week, close to 170 pickleballers converge on Ogden's courts to compete. They come from around the country and beyond.

According to the USA Pickleball Association, the sport originated in Washington State in 1965 and was created as a family-friendly game using improvised props. The name comes from the sport’s creator, whose dog named Pickles would often chase after the balls.

And the Pickleball bug has apparently caught on in the past few years.

“There are so many players in the city now. They're stacked up like cordwood waiting to get on the courts, and that says a lot to me when you've got a sport like that,” says co-director of the Huntsman Senior Games Bob Klarich.

"It's just a great community of people who play this game," says St. George pickleball player Sanjoy Bhattacharya. "New people are welcomed in very easily. They pick up the game and people get addicted."

The tournament goes on through Saturday.