Reports of a BYU-Wisconsin 2-game series 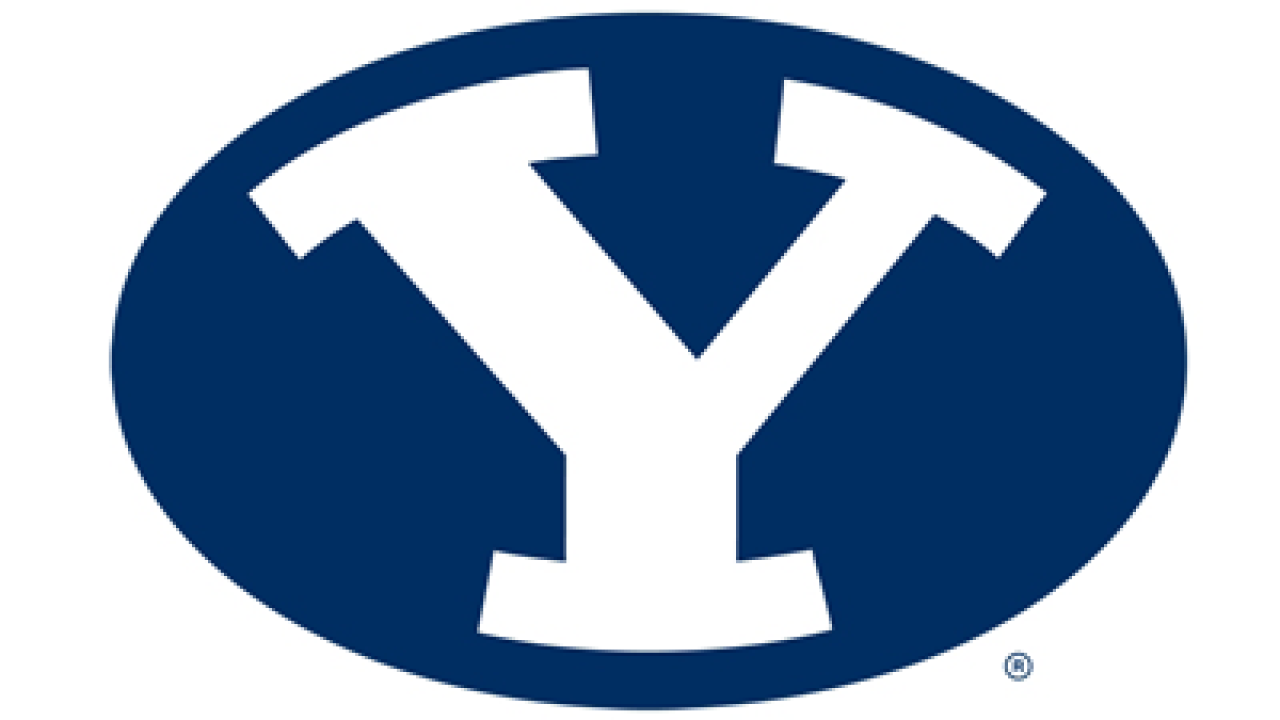 PROVO, Utah – Brigham Young University’s football team may have a Big Ten team on its 2013 schedule.

The Wisconsin State Journal is reporting that the Cougars and the Wisconsin Badgers have arranged a two-game series starting next year.

Reporter Tom Mulhearn tweeted that the teams will play in Madison next season, most likely on Sept. 14 based on open dates, with Wisconsin coming to Provo sometime down the road.

If the report is true, BYU will face seven BCS conference teams in 2013: Texas, Boise State, Georgia Tech and Utah at home, and Notre Dame, Washington State and Wisconsin on the road.

Wisconsin finished 11–3 in the Big Ten last season and lost to Oregon in the Rose Bowl, 45-38. They finished the season ranked number 10 in the BCS and AP Polls and at number 11 in the Coaches Poll.