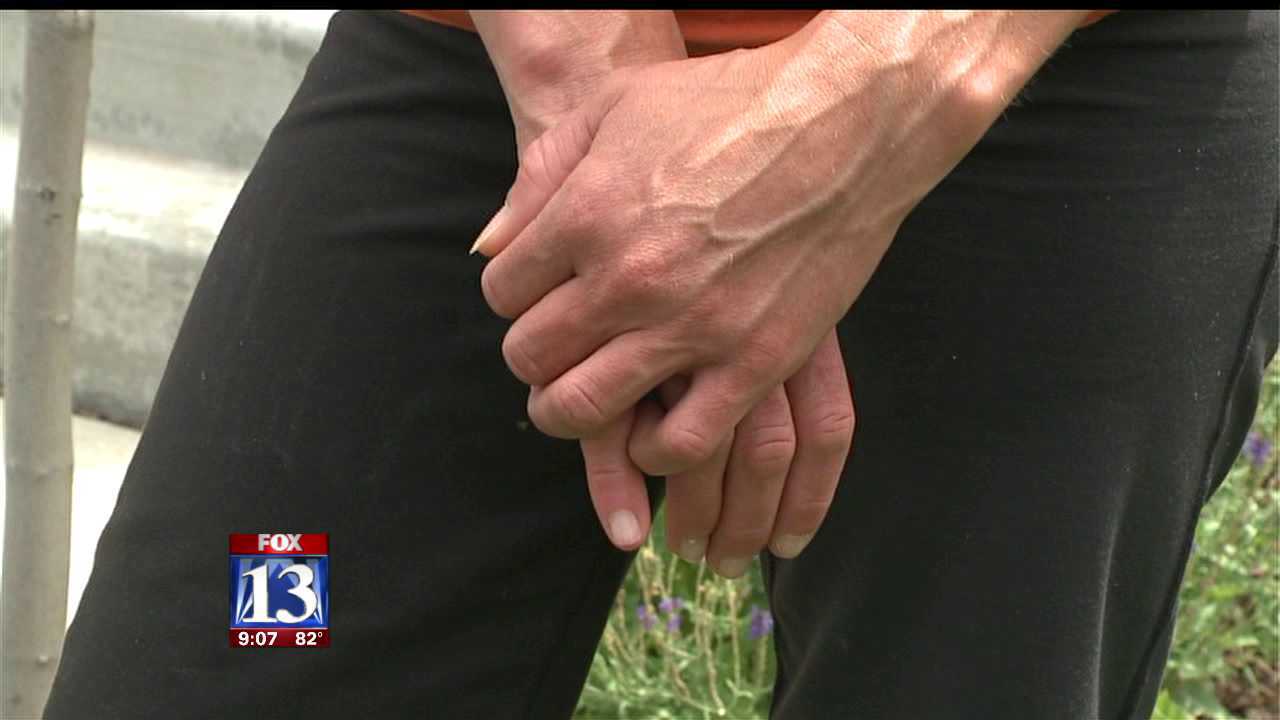 A woman says she feels lucky after what she may have avoided during an experience with GOP political advocate Gregory Peterson before he was charged on multiple counts of rape on Wednesday.

The woman, who asked FOX 13 not to be identified, said she met Peterson at a church event and was invited to his cabin -- similar to stories described by two of Peterson's alleged rape victims.

"I just feel nauseous. It hits so close to home, it's not some obscure story," she says.

The woman interviewed by FOX 13 says she spent hours on the phone with Peterson getting to know him better after meeting him at church. But she says last fall she was cornered by him at a church function and was begging her to go to his cabin in Heber.

She says she had a "gut feeling" not to go with him.

"He wouldn't take no for an answer," she said.

"Pointing out all of my physical characteristics that he was so drawn to ...  just very, very open, sexual language really," she says. "When it got to be 20 minutes and 30 minutes of hugging and looking me up and down and complimenting saying 'no really let's go.'"

She says she was saved when a friend stepped in and pulled her away from Peterson. Peterson allegedly became angry and lost his temper at her friend in front of her.

But she understands why women would be charmed by him.

"He's very funny, he's a jokester and comes across just hilarious," she says. "And he can pull you in that way, he had me just laughing. He's very, very open about how he talks about women and what he wants. He kind of uses his humor to break down those awkward barriers."

She says she feels bad for the women who were allegedly assaulted by Peterson.

The district attorney says there are four women so far who have come forward, but there are most likely more victims out there.