Commenters debate guns, ‘what if’ 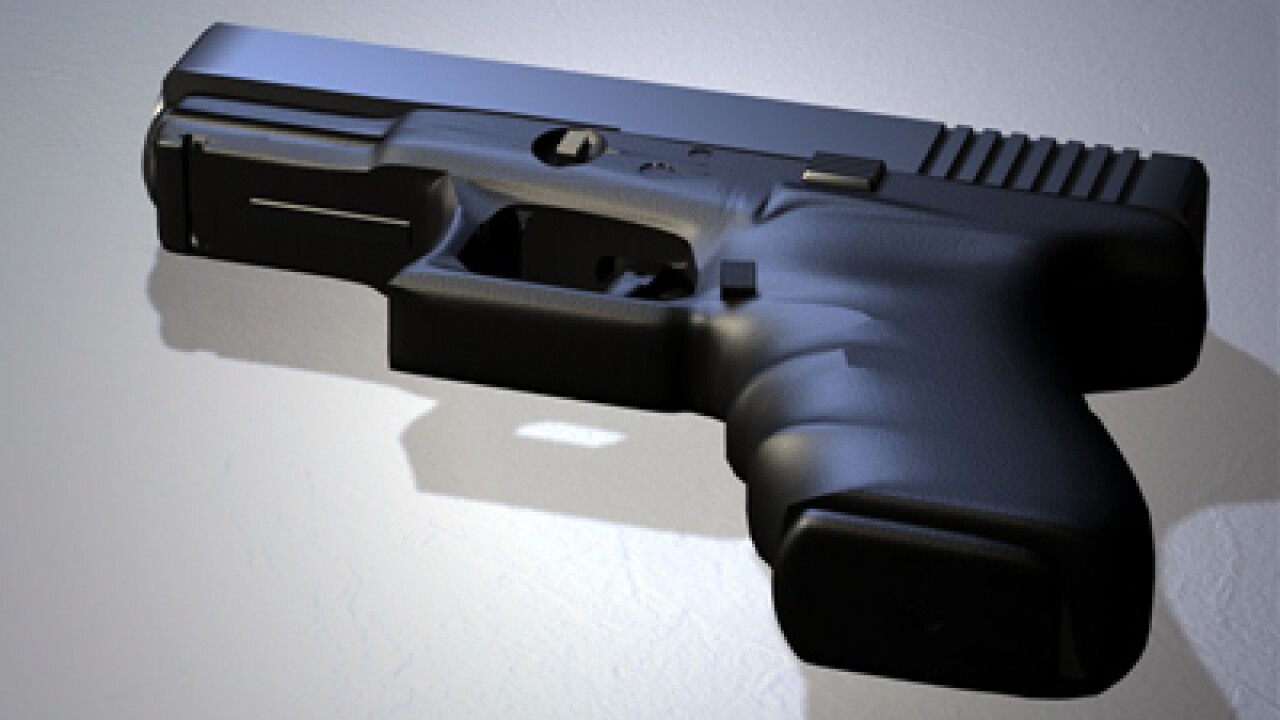 A file photo of a handgun.

The CNN story about the Aurora movie theater shooting had more than 19,000 comments as of 3:45 p.m. ET. The most “liked” comment — and one that has inspired dozens of responses — came from Samuel27: “If only there had been someone else with a gun there to stop him. Because nothing is safer than having multiple gunmen in a dark, crowded theater full of panicky people running around.”

Samuel27 apparently meant his words sarcastically, but several commenters took him seriously, observing that the surprise and panic created by a sudden shooting is not the atmosphere in which to react with more shooting.

“So all you people out there commenting with your guns are all crack shots that you could take this nutjob down with one shot, without hitting anybody else, in a darkened theater, where said nutjob threw a smoke bomb and there are panicked people running around. That’s impressive. Unrealistic, but impressive,” wrote Laureth. “How would you people feel if instead of hitting the nutjob, you shot someone’s kid by mistake?”

Commenter CAFlyers — who identified himself on a phone call as Robert Bickle of Townsend, Massachusetts — wrote, “Based on the facts as I know them, I have to say that it is UNLIKELY that I would have been able to take the shot in this scenario effectively due to the state of mind I would have been in at the theater, the speed of the event, the smoke, the commotion, etc.”

In a phone interview, Bickle, a Navy veteran and former law enforcement officer whose family has deep roots in both the military and police, added that his family’s safety would have been at the top of his mind in such a situation.

“I would be more concerned about the person I was with, and especially if my two kids were there, I’d probably spend my time throwing them on the ground and getting on top of them and crawling our way out of there, than I would ever reaching down into my ankle holster or shoulder holster and try to pull out a weapon and return fire,” he said.

Cestlavie3 wrote an armed civilian could have lowered the number of casualties.

“I’m sitting in a theater, three rows in front of me a man stands up and starts shooting. Immediately I access my pistol, stand up and then end his life. He has killed 2 people, but 12 others will go home alive. You do the math,” he wrote.

But BryanPetty cautioned that taking such a shot carries risks. “Conceal and Carry personnel should know better than to draw down in this situation, unless they had a clear shot and could neutralize the target,” though he added, “I don’t think a bunch of CCW holders would be blindly shooting at each other.”

“I’d rather die with a gun in my hand trying to defend my family and myself than see them all die in front of me knowing I did nothing to try and stop it.”

Several comments made reference to a recent story from Ocala, Florida, in which an armed 71-year-old man at an Internet cafe shot at two men as they attempted to rob the place.

“Right, because a law abiding senior citizen that has a CCW permit didn’t just stop a robbery in Florida a few days ago by shooting the two assailants, one of which had a gun,” wrote Kris Eagle.

Other commenters defended the Second Amendment and scoffed at gun control advocates. In response, those on the other side maintained that the United States needs stricter gun laws and derided gun defenders.

HopelessinNJ wrote about the anger reflected in many of the comments, and appealed for calm.

“When something as horrific as this happens, it’s human nature to speculate on what else could have been done to bring about an ending we feel better about,” hopelessinNJ wrote. “It’s understandable, and very human to seek comfort in the ‘if only,’ but let’s not attack each other and name-call. This was a violent act of anger and hate, so let’s not feed the monster. … Let’s give words of comfort and condolences to the victims and focus on them, not on fighting with each other here.”

There is some irony that this debate should arise in the wake of “The Dark Knight Rises,” the concluding chapter in director Christopher Nolan’s Batman trilogy. Nolan has focused on the gloomy side of the Caped Crusader, his personality divided over his decision to exact vigilante justice — such as the kind many commenters have called for.

In “The Dark Knight Rises,” Batman’s opponent, Bane, is a gleeful terrorist, setting off explosive charges that isolate Gotham City and apparently kill thousands, though the PG-13 film seldom gets graphic. Shot with Nolan’s typical precision and set to booming, Wagneresque music, the film’s darker action is both repellent and exciting, in the way movie violence often is.

Perhaps the split between opinions is best captured by commenter Corey Hurd, who echoes the ideas of a much different film, Clint Eastwood’s “Unforgiven,” in which Eastwood’s character remarks, “It’s a hell of a thing, killing a man. Take away all he’s got and all he’s ever gonna have.”

“By the vast majority of comments on this site, everybody needs some form of counseling; this is not about black or white or red and blue states,” Hurd wrote. “Human lives were taken without regard; we need serious dialogue here, but the saddest thing about it is that there aren’t any politicians who want to step up to the plate. Should we arm every citizen with a Desert Eagle, am not sure that will make us all safer.

“I have three children, and a wife, and I would lay my life down for them in a heartbeat, and if it came down to me pulling the trigger then so be it, but I’d rather not.”