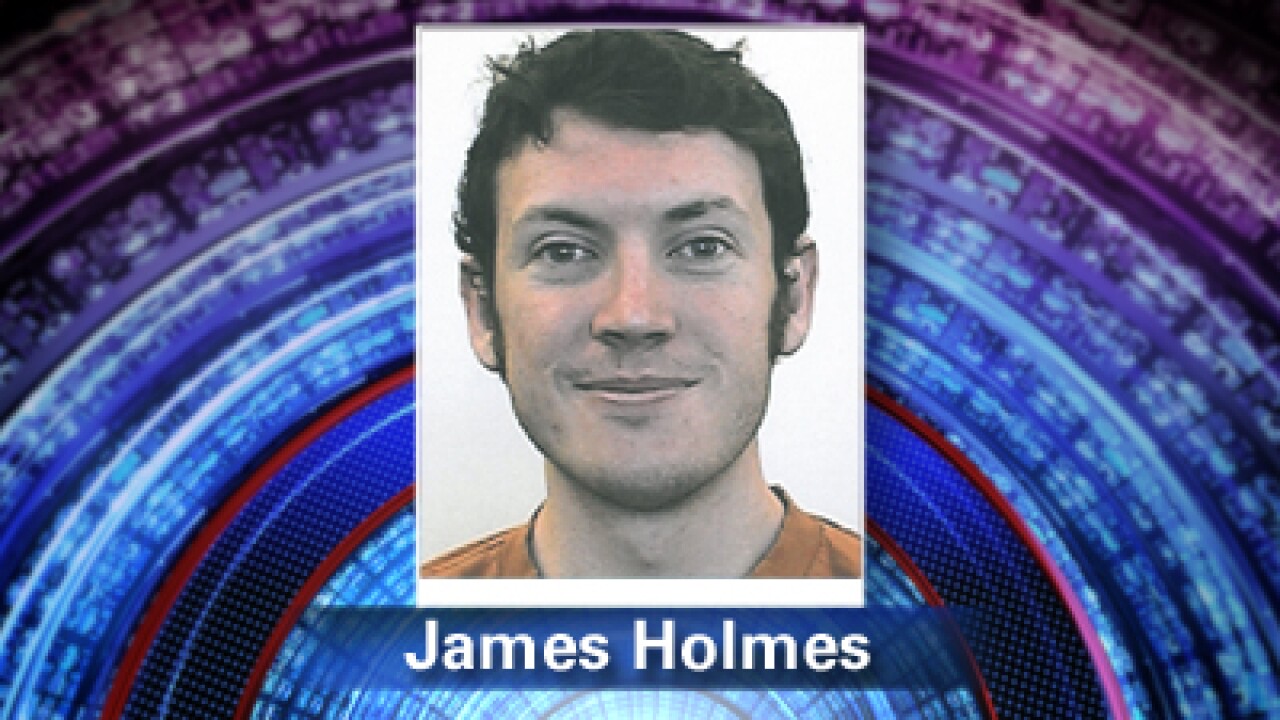 (CNN) — The 24-year-old man who is believed to have opened fire early Friday on a movie audience was a doctoral student at the University of Colorado School of Medicine and is described by those who know him as clean-cut, quiet, and responsible.

James Eagan Holmes was in the school’s doctoral neuroscience program and had been in the process of withdrawing at the time of the shooting, university officials said. He had enrolled at the university in June 2011.

“As a grad student you have an opportunity to work for the university in the research program for the programs that you’re studying,” university spokeswoman Jacque Montgomery said. “He worked in the neurosciences program. It is a paid position.”

In the summer of 2008, Holmes had worked as a counselor at a summer camp in Los Angeles.

Camp Max Straus caters to needy children ages 7-14, and is run by Jewish Big Brothers Big Sisters of Los Angeles, which would not offer further details or comment.

The suspected gunman lived in Aurora in a one-bedroom apartment in a building whose tenants were primarily other students involved in health studies.

Kaitlyn Fonzi, a 20-year-old grad student and neighbor, said she heard techno music blasting from his apartment around the time of the shooting, and had nearly opened Holmes’ unlocked apartment door to complain, unaware that the unit was booby trapped with explosives.

A timer had turned the music on so that it would blare in his apartment after he left for the Aurora multiplex, according to a law enforcement source.

He said nothing, one witness said.

Police arrested Holmes near his vehicle. “He surrendered without any significant incident to our officers,” said Aurora Police Chief Daniel Oates.

A federal law enforcement source with knowledge of the investigation told CNN that Holmes had colored his hair red and told police that he was “the Joker.”

Oates said he would not release the suspect’s mug shot “for investigative reasons.”

Holmes sole prior interaction with the police department was an October 2011 summons for speeding.

While none of the witnesses has told CNN that Holmes had red hair, they have described the shooter as wearing a gas mask that concealed much of his face and head.

Investigators are trying to determine whether Holmes posted a profile on sex website Adult Friend Finder with a picture of a man with fiery red hair, a law enforcement source said. Police believe it may be a picture of the suspect, the source said. The profile said it was created by a 24-year-old man from Aurora and has since been taken down.

A syllabus that lists Holmes as a student at the medical school shows that he may have taken a class in which he studied topics as diverse as substance abuse, schizophrenia, depression and other disorders.

According to the document, he was to have delivered a presentation in May about microRNA biomarkers.

Holmes had enrolled at the university in June 2011.

Police said Holmes was living in a small apartment building on Paris Street in Aurora, in Apartment 10, within walking distance of the school.

“Neighbors report he lived alone and he kept to himself,” Oates said.

Apparently, Holmes told police that he had booby-trapped the third-floor apartment. “We are not sure what we’re dealing with in the home,” Oates said. “They appear to be incendiary devices; there’s some chemical elements there. … They’re linked together with all kinds of wires. As a layman, it’s not something I’ve ever seen before.”

Bomb technicians Saturday managed to disarm at least one device, though officials have cautioned it could be days before the matter is resolved.

Donald Robert Davis, 52, lived in that same apartment for about two years before moving out about a year ago. He described it as an approximately 850-square-foot, one-bedroom apartment with one bathroom for which he paid $525 per month, not including utilities.

On Friday, authorities evacuated the entire apartment building and four others nearby after Holmes made a “statement about explosives” to police, Oates said.

Jackie Mitchell, who lives close to Holmes, had a beer with the suspected gunman on Tuesday.

“You would never guess he was a violent guy,” Mitchell said, describing Holmes as “nerdish” and “a book-smart type guy.”

A neighbor who lives one floor below Holmes’ third-floor apartment, Tori Lynn Everhart, described the apartments this way: “It’s not like true ghetto. It’s not the safest neighborhood, but it’s definitely improving.”

In San Diego, the suspect’s family issued a statement saying they were still trying to process the news.

“Our hearts go out to those who were involved in this tragedy and to the families and friends of those involved,” the Holmes family said, without giving any information about the suspected shooter.

In the fall of 2006, he entered the University of California, Riverside, graduating with a bachelor’s degree in neuroscience in the spring of 2010. “Academically, he was at the top of the top,” Chancellor Timothy P. White told reporters Friday.

Holmes was a scholarship student who graduated with highest honors and had an “obvious intellectual capacity,” White said.

The school is offering counseling services to students, faculty and staff.

California-Riverside police have no record of any contact with Holmes, the school said.