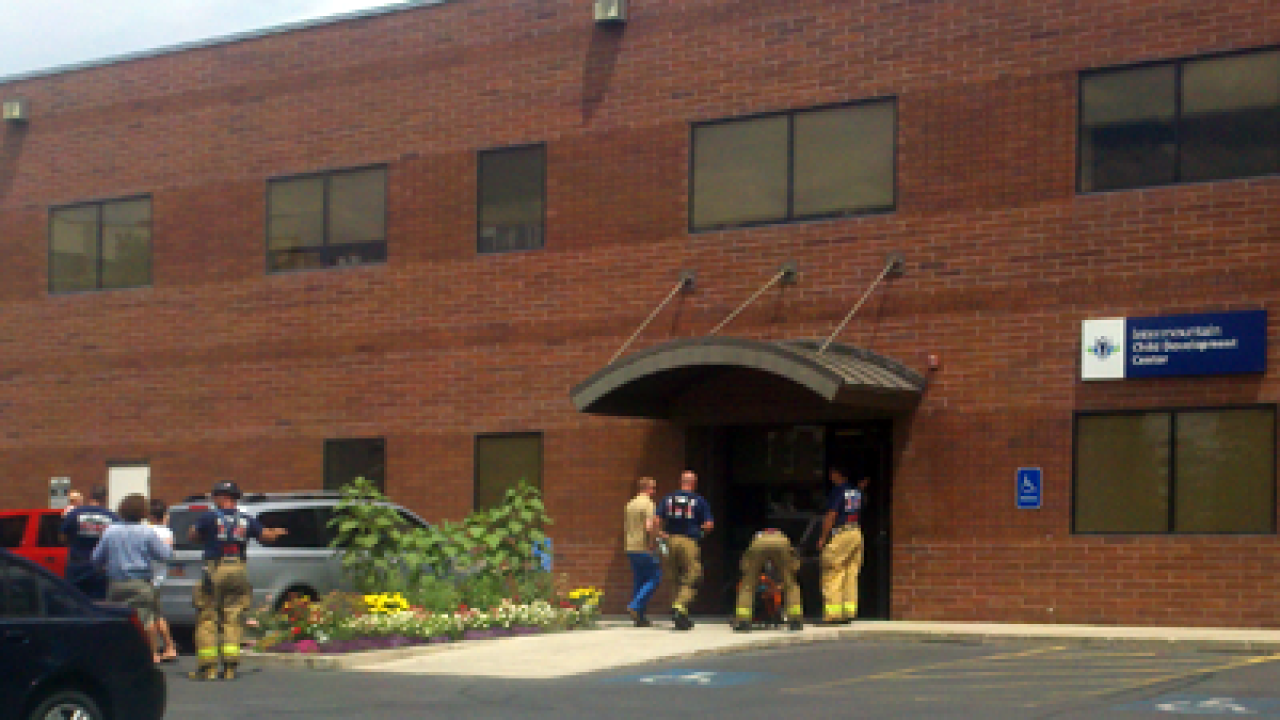 SALT LAKE CITY – The Intermountain Child Development Center in downtown Salt Lake City was evacuated amid reports of a hazardous chemical inside the building’s ventilation system.

Jason Asay with the Salt Lake City Fire Dept. says a roofing crew was using a solvent containing xylene, a hazardous chemical. Fumes from the chemical made their way into the building’s air conditioning system, forcing the evacuation.

There are no injuries reported thus far.