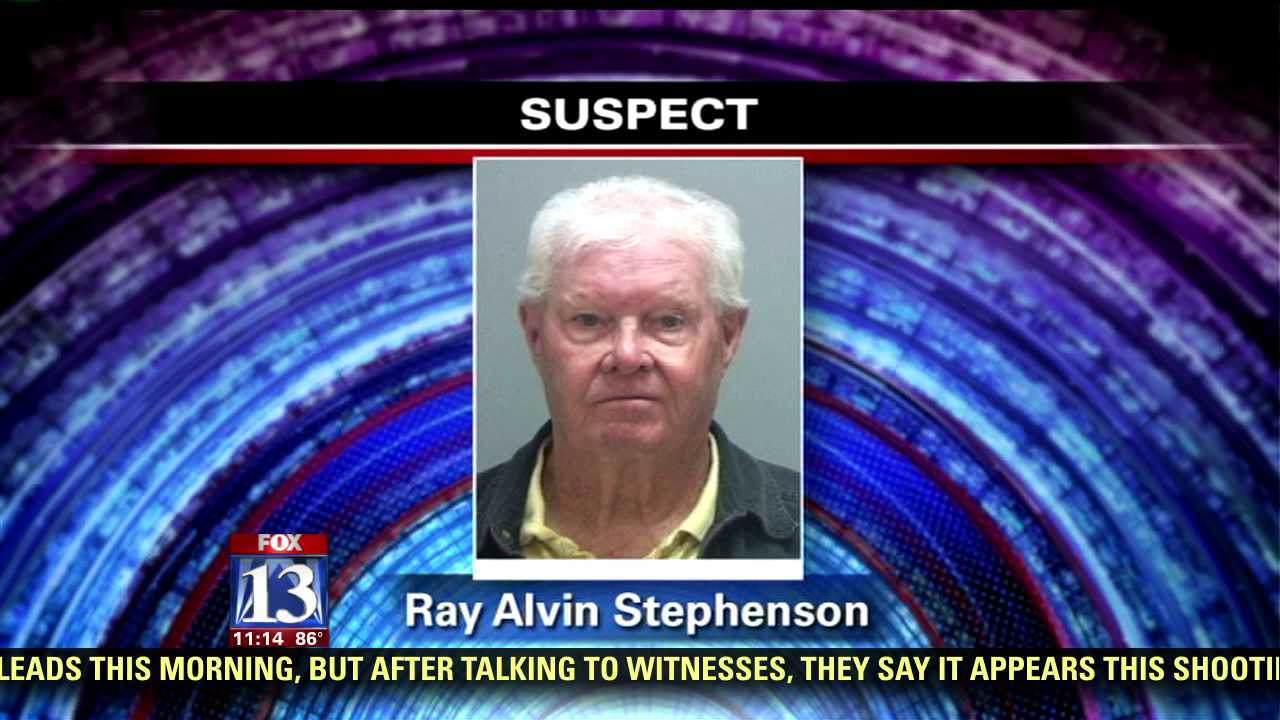 A 77-year-old Salt Lake County man was arrested on a greyhound bus headed to Nevada where he had arranged to have sex with minors, according to police.

Ray Alvin Stephenson made his first appearance in court on Friday. He allegedly planned to have sex with two kids, aged 11 and 9, in Las Vegas.

When investigators arrested him, the also found a bag of homemade sexual devices. They said the suspect confessed.

Several weeks ago, a confidential informant in Nevada told police the suspect wanted to have sex with her children. According to the informant, he had arranged to pay $100 and said he would take a bus from Salt Lake City.

The case was turned over to the FBI and an undercover agent, posing as the informant, continued to converse with the suspect.

Amann said the investigation will continue as they try to find the victims of the past crimes, who would now be adults.

Stephenson is charged with six first degree felonies for criminal solicitation. He is being held at the Salt Lake County Jail. He is scheduled to appear in court again on July 30.

Investigators also said Stephenson worked as a school crossing guard up until his arrest. It is not clear how many years he acted in that capacity.