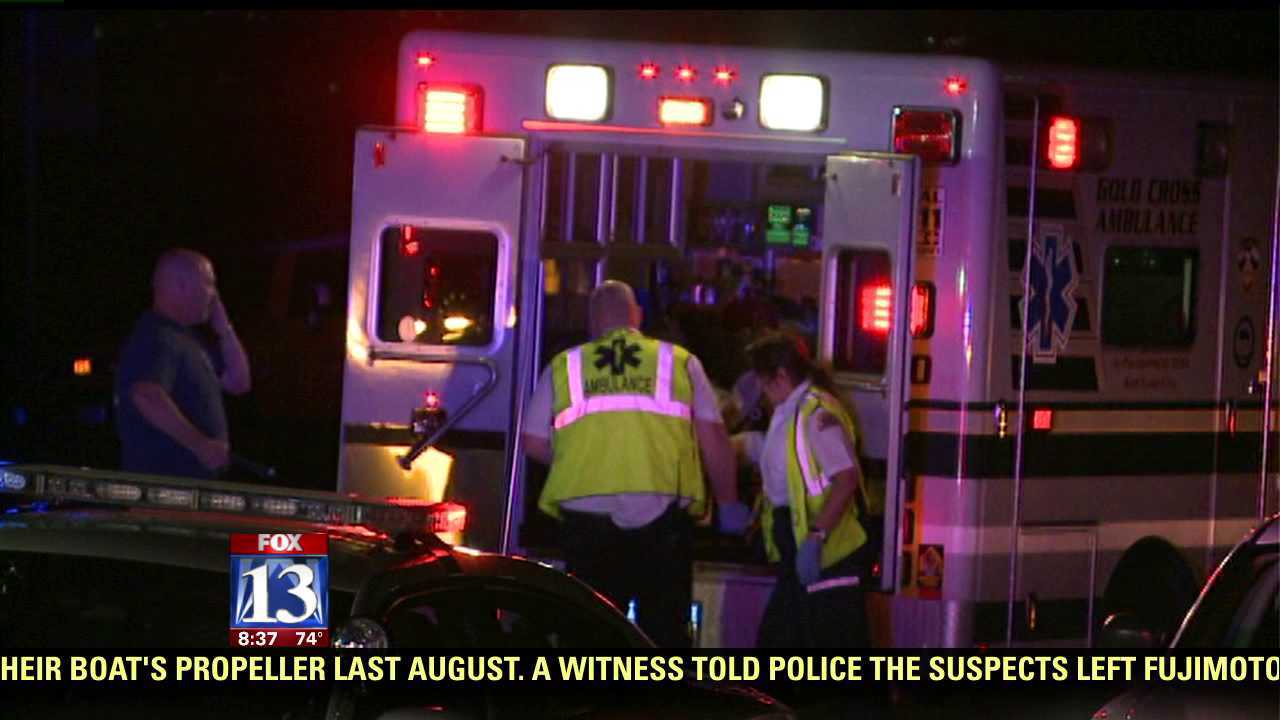 SALT LAKE CITY -- Seven teens are recovering after their SUV rolled three to four times, according to police.

The rollover happened on 300 North and State Street in Salt Lake City around 10:30 Thursday.

Witnesses told police excessive speed contributed to the crash as the car drove southbound down the Hill.

Four of the seven teens were transported to Primary Children's Medical Center with non-life threatening injuries.

A Salt Lake City Police officer said it's a miracle no one was ejected from the car or badly hurt since there were seven teens inside and only five seat belts.

Officers said the driver was a 16-year-old and they believe the driver had a valid driver's license.

Police do not know what charges the driver is facing, but said they will issue a citation. They said the investigation is ongoing.