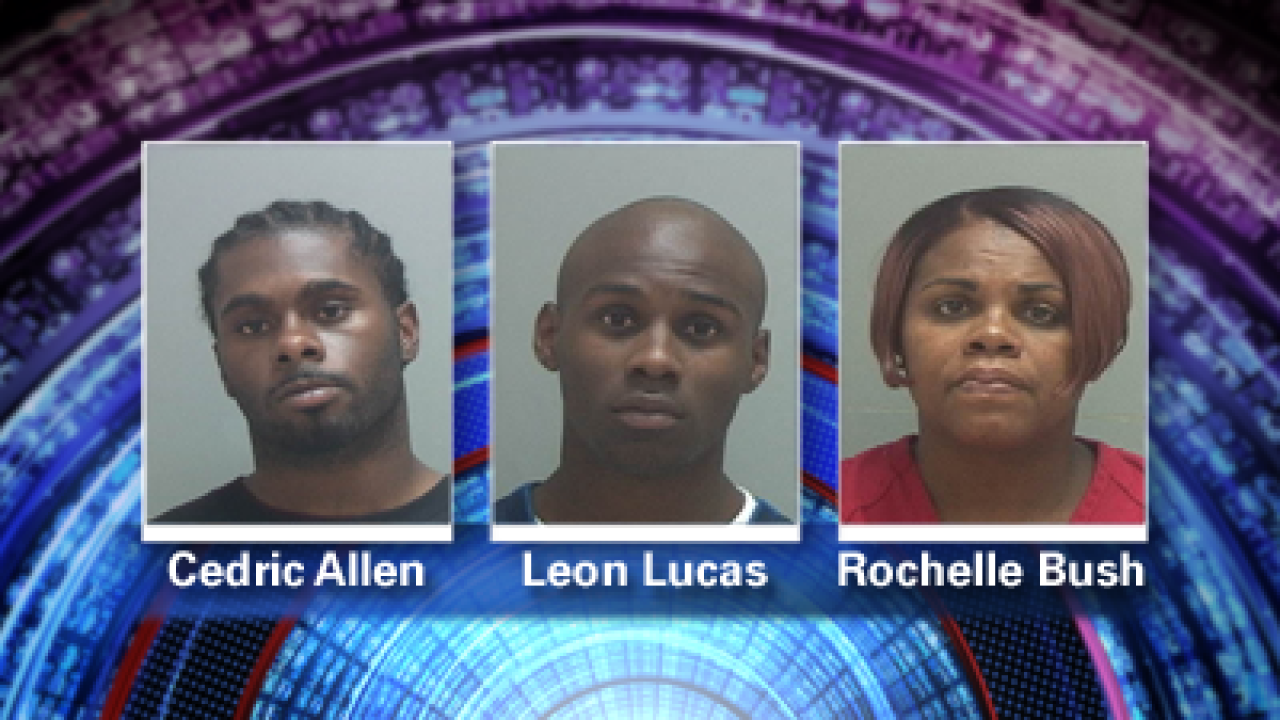 The victim was taken to a van by a woman he thought was a prostitute who allegedly offered her services for $40. Police say she led the man to the other two suspects who then robbed him at knifepoint.

Police say that when the men wanted more money from the victim, he told them he had more at home then led the three suspects to an off-duty officer’s house and identified his attackers.