Documentary looks at sexual assault in the military 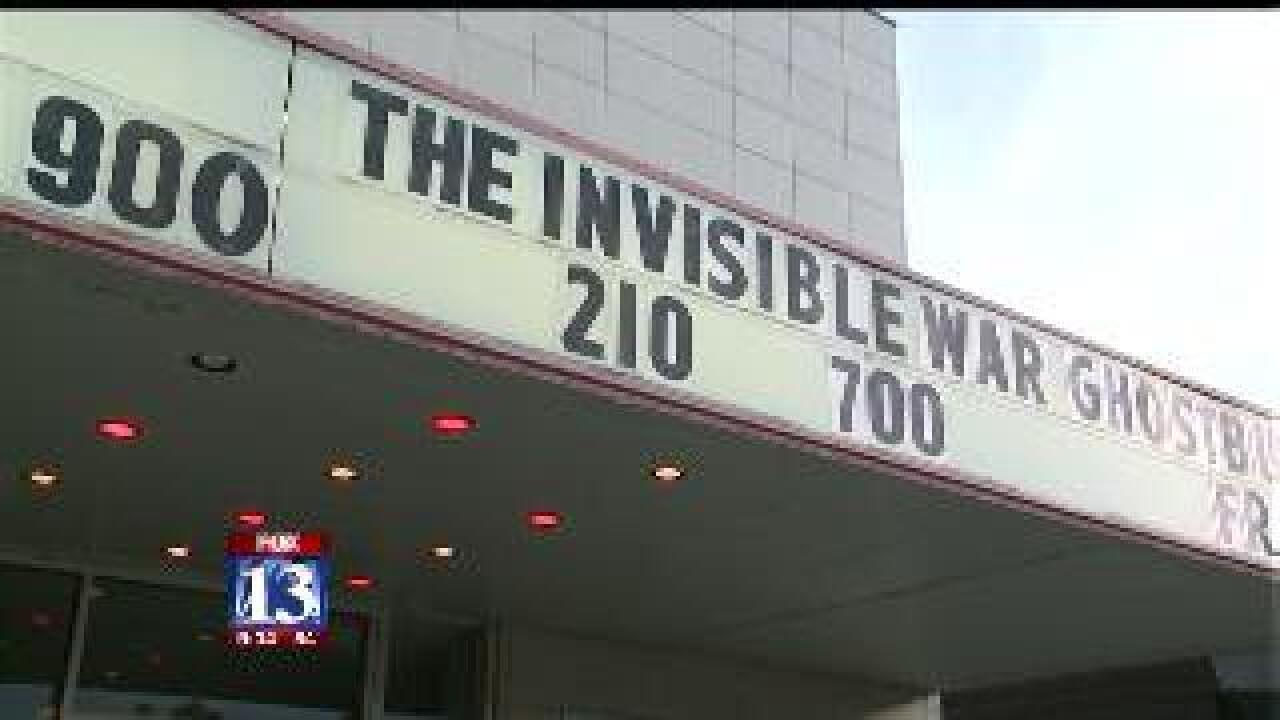 SALT LAKE CITY - A special screening of a movie that may change the way the military looks at sexual violence was held in Salt Lake City on Friday.

"The Invisible War" investigates what producers calls an epidemic of rape in the military. It took the Audience Award at the Sundance Film Festival and executive producer Gerayln Dreyfous is from Utah.

The audience at Utah's Tower Theatre heard a panel of experts and Dreyfous talk about rape and sexual violence in the military, something they say is a bigger problem than most people realize. The Defense Dept. estimated that 19,000 cases of rape in the military went unreported in 2010.

"The really scary thing about this is 25 to 30 percent of these cases were not reported because the perpetrator was either in the victim's direct chain of command or a friend of the commander. This is a leadership issue for the military," said Donna McAleer, Army veteran and 1st Congressional District candidate.

The film has already caused change in the actions of the military.

"This film's already accomplished a lot. Leon Panetta has already changed the Code of Command so that the chain of command is now higher so the woman that's been assaulted doesn't have to go to her immediate officer, she goes to a Lt. Colonel," said Dreyfous.

For more information on the screening and the film, visit saltlakefilmsociety.org.