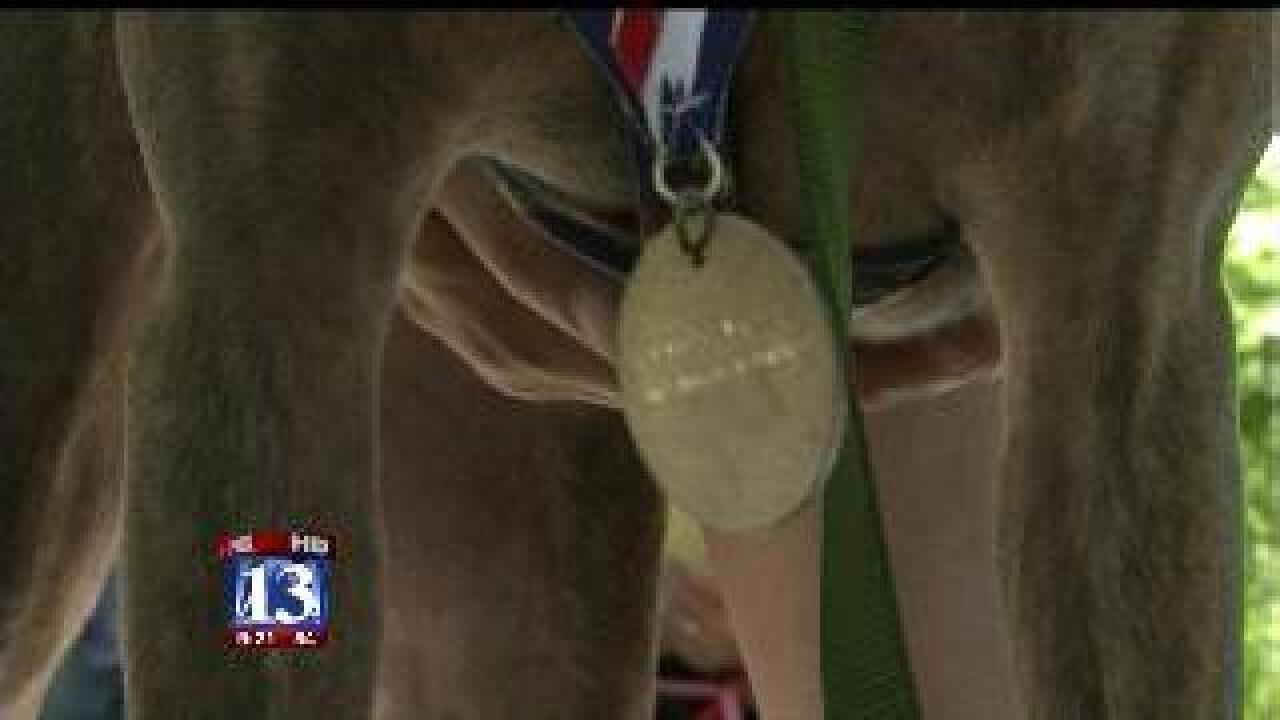 SALT LAKE CITY - The 2012 Olympics in London are still nearly a week away, but Utah got an early start with their own Doggie Olympics on Saturday.

Peggy Porter, board secretary for Utah Faces, says nearly 100 dogs are expected to participate in the second annual Doggie Olympics.

Some of the competitions are easy, while others prove to be a challenge.

"Some of the really don't take very much skill at all. One is Humpty Dumpty where the owner carries a spoon with an egg and just can't lose it," said Porter.

Most of the dogs participating in Saturday's competition have homes, but others are showing off their skills in hopes of being adopted.