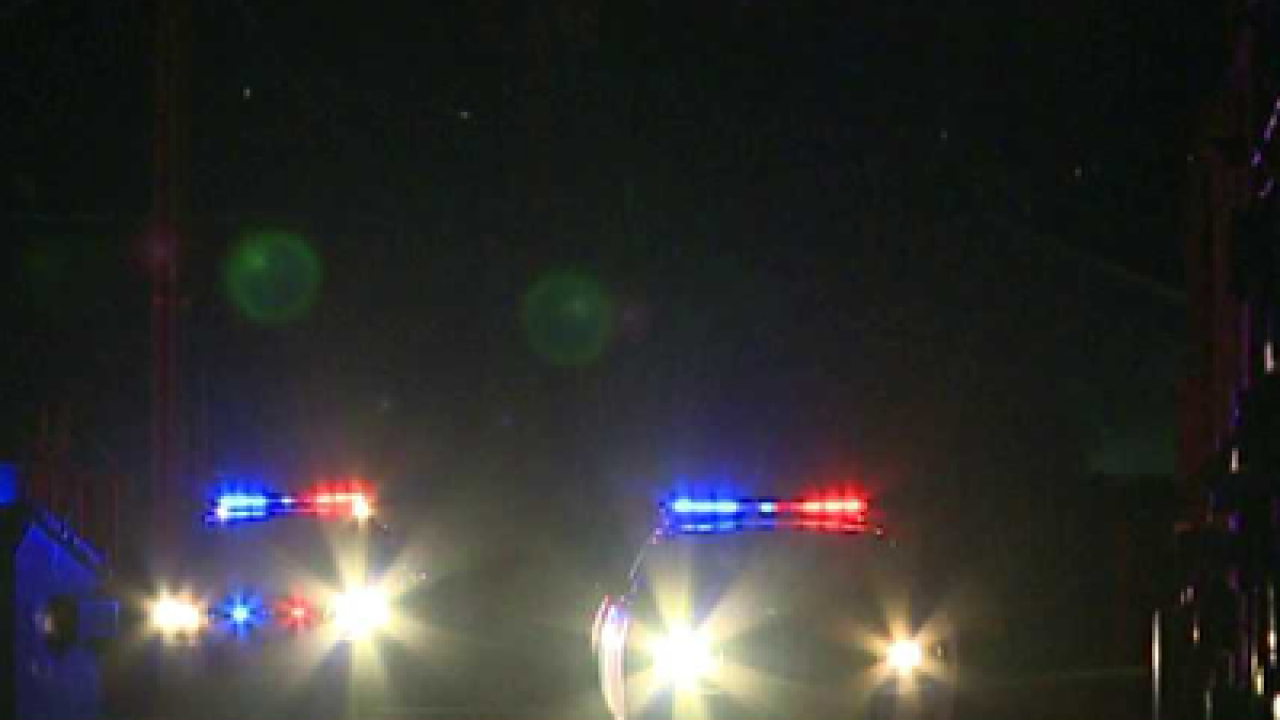 SOUTH SALT LAKE, Utah – Two men were treated for gunshot wounds after the gun they were cleaning accidentally fired on Saturday morning.

Police say the two men in their 40s were outside a storage facility at 3565 South West Temple just before 3 a.m. The two men were cleaning the gun when it accidentally fired.

The bullet hit one man in the leg then ricocheted and hit the other man in the knee. Both men were transported to the hospital and are in stable condition with non-life threatening injuries.

Police say the gun owner appears to have a concealed weapons permit and is the legal owner of the gun.