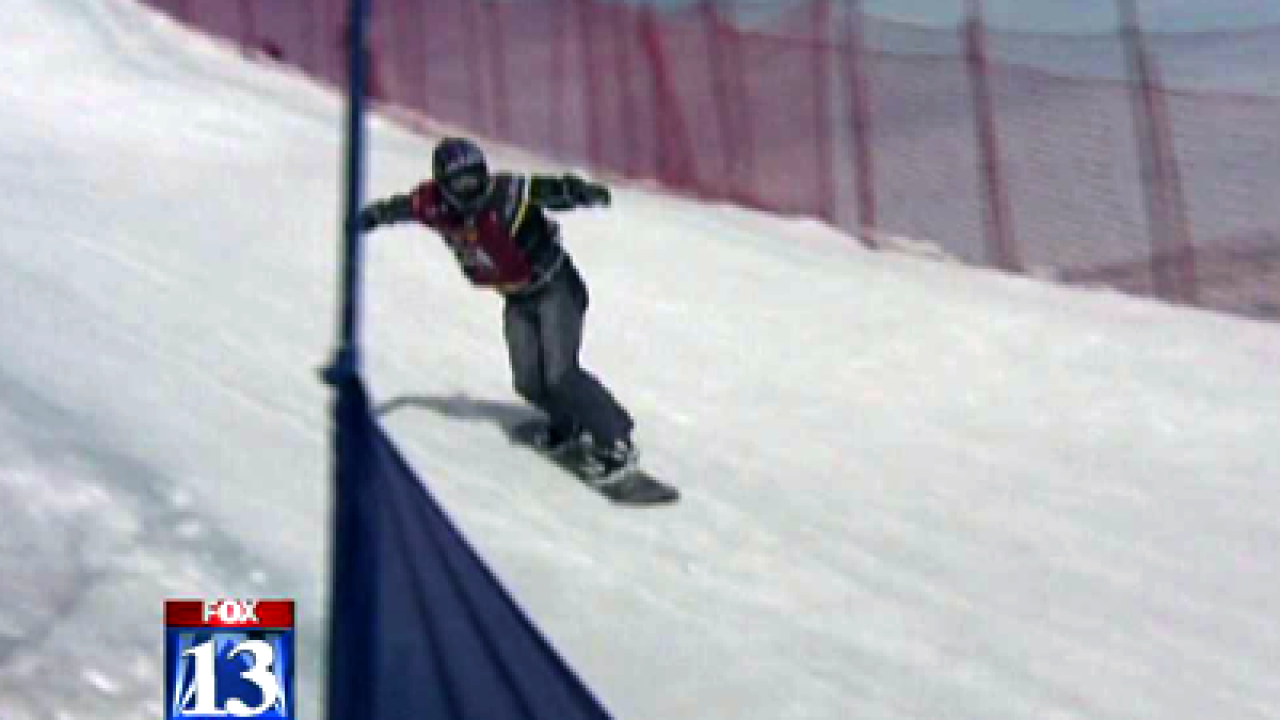 SALT LAKE CITY – Utah will be back in the spotlight in 2014 as the state hosts several events leading up to the Olympic Games in Russia.

The US Ski and Snowboard Association announced that Utah will host several winter action sports leading up to the 2014 Olympics.

The events will attract hundreds of the world’s top Olympic competitors, something Governor Herbert says will benefit the state.

“When you have people come here for an event and participate and expose Utah’s environment to the rest of the world, we get media exposure which helps us in all of our promotional efforts,” Herbert said.

Organizers expect the events to generate $15 million for the local economy.

Events include freestyle skiing, freeskiing and snowboarding at the Canyons, Deer Valley and Park City Mountain Resorts in 2013 and 2014.