WWII planes on display in Ogden 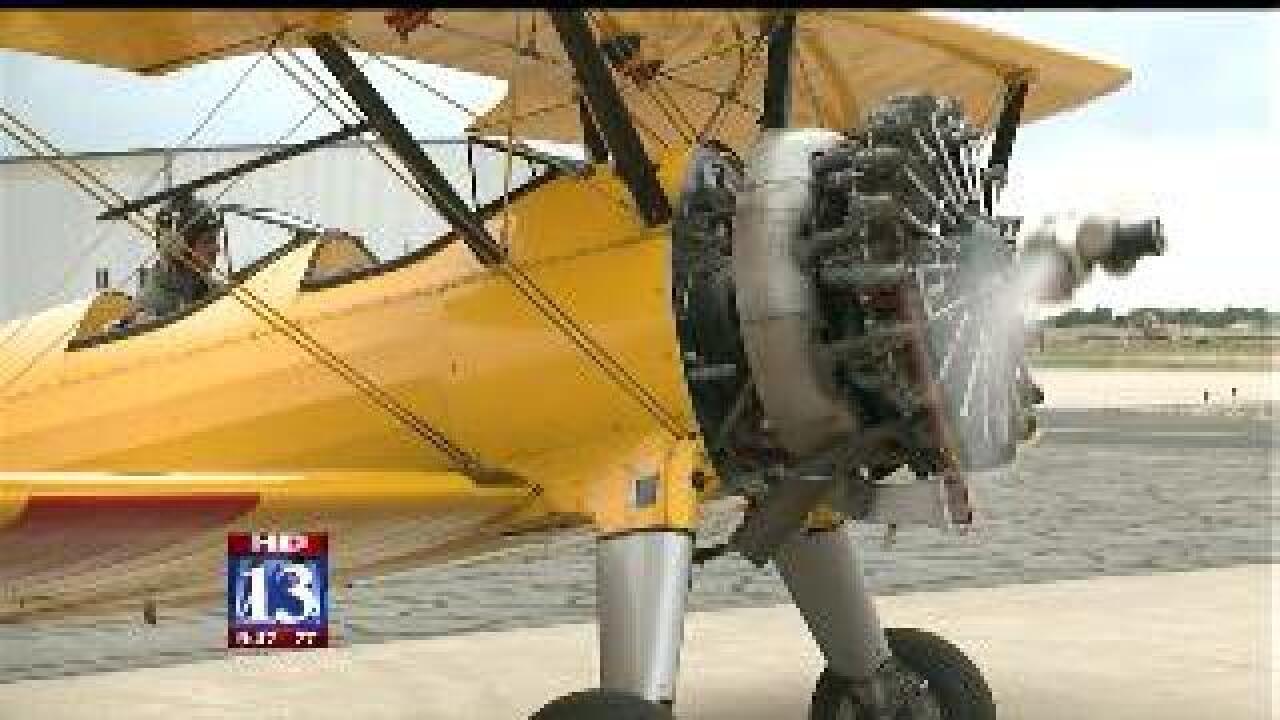 OGDEN, Utah - The largest gathering of World War II aircraft was on display at the Ogden-Hinckley Airport this weekend.

The commemorative Air Force-owned aircraft are maintained and operated as an all-volunteer non-profit flying museum. All members are dedicated to the preservation of the historic aircraft and the education of the heroic actions of those who risked their lives defending our freedoms.

"The smaller aircraft are primarily based in Utah. We are from the Utah wing and we have a museum of a number of different aircraft up in Heber City at the Heber City airport," said Dave Bernard, Col. of the Commemorative Air Force.

The current roster includes the B-25 bomber "Maid in the Shade," the P-51 Mustang, the C-45 and several other warbirds, which were all on display and available for rides and tours in Ogden this weekend.

"There's still a few hundred of them still flying and that's what we're doing here with the Commemorative Air Force is raising funds, keeping them flying and educating the public and enjoying being around them," said Bernard.

The pilots say they still fly the classic warbirds to keep the public educated and to honor veterans.

"I have two primary goals as to why I do this. We're an all-volunteer group, we put a lot of blood sweat and tears and quite a bit of money into this and for me, it's to honor the vets from WWII and from all of the United States," said Matthew McNamara, pilot.

Russ Gilmore, who flies a B-25 Mitchell that was at the 68th and 70th Doolittle Reunion, says it was an honor to meet the American heroes.

"That's what it's all about for us, is representing the WWII veterans; true heroes that flew these airplanes in combat," said Gilmore.

The event continues through Monday.