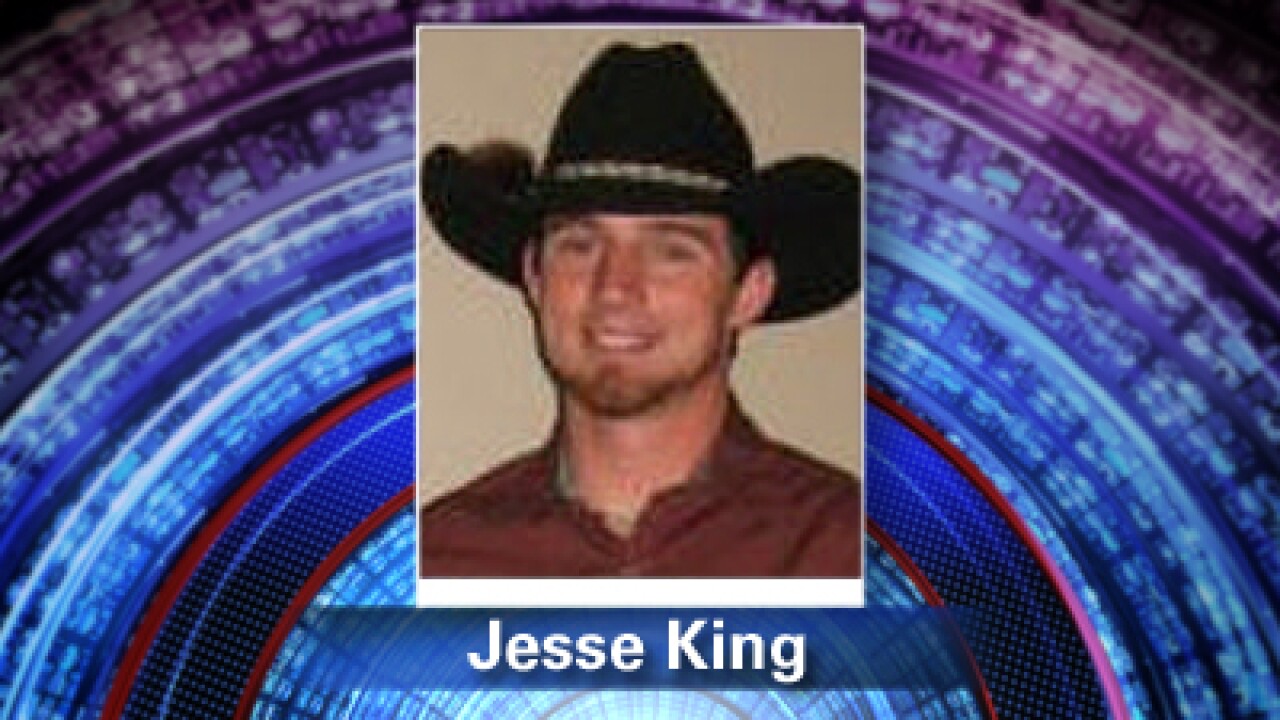 A 24-year-old Bicknell man died Saturday when he was struck by lightning in Garfield County.

Garfield County Sheriffs say Jesse King was fishing at Row Lake on the west side of Boulder Mountain on Saturday when a storm came through around 7 p.m. King and his dog sought shelter underneath a tree. Lightning struck the tree and King and his dog were killed instantly.

King’s body was discovered by his wife, Maddy Rowland, who had been at their nearby campsite.