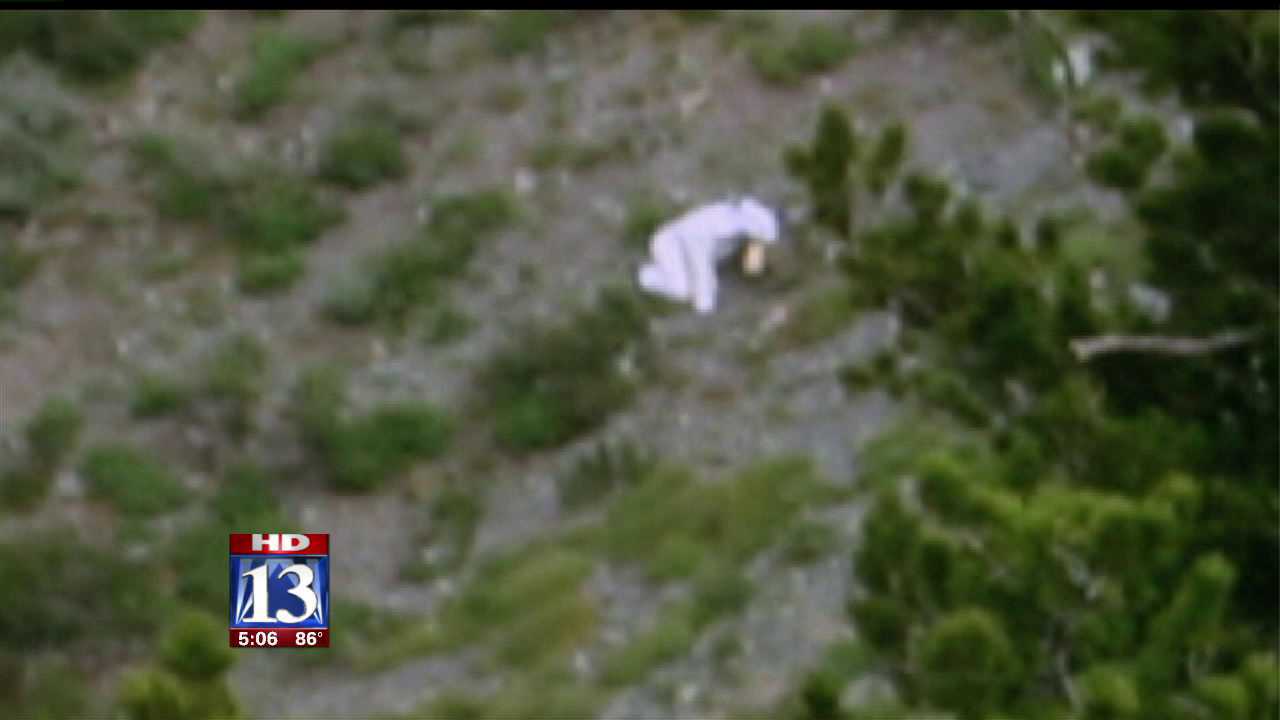 OGDEN, Utah — The man photographed walking around on his hands and knees stalking a herd of mountain goats has been identified.

The Department of Wildlife Resources says an anonymous caller called in a tip that helped them identify the “Goat Man,” who is a 57-year-old hunter from southern California who likes to dress up like a mountain goat.

Phil Douglass with the DWR says he is an archery hunter whose goat-mimicking tactic is his way of training for the goat hunt in Canada next year.

“In today’s world it seems really foreign, strange and frightening to some people, but in reality it’s something that has tradition and history behind it,” said Douglass.

He says the hunter is very experienced and was surprised by all the attention. The hunter’s identification has not yet been released.