Police search for suspects who stole electronics from Walmart 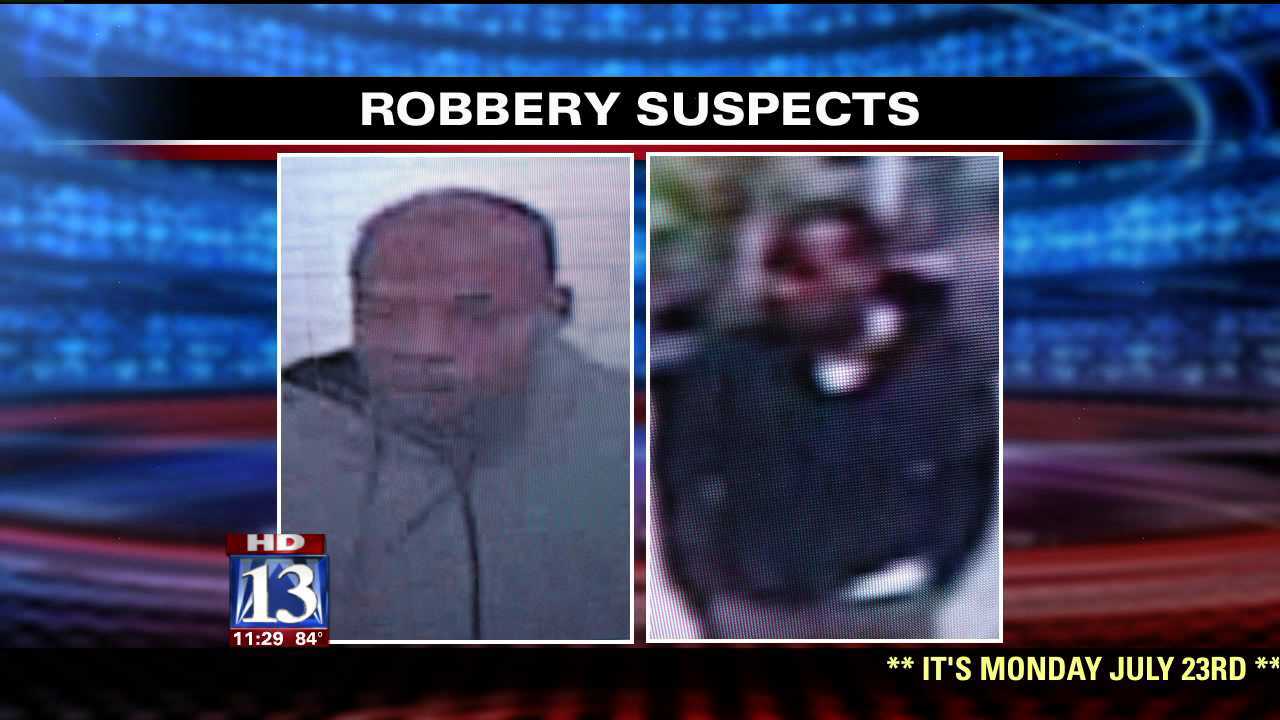 RICHFIELD, Utah — Richfield Police are searching for two men they say stole thousands of dollars in electronics from a Walmart.

Investigators said the pair walked into the store Sunday and stole three desktop computers, then took off in a pickup truck.

Both suspects are described as black men about 6 feet tall and weighing about 200 pounds.

One man has a unique tattoo above his left eye that reads “Faith” as well as a diamond tattoo on his neck.

The second man has short black hair and was wearing a black jacket, tan pants, and sandals with white socks.

The Walmart locations in Payson and Springville also had electronic thefts Sunday. So far, police have not connected the crimes.