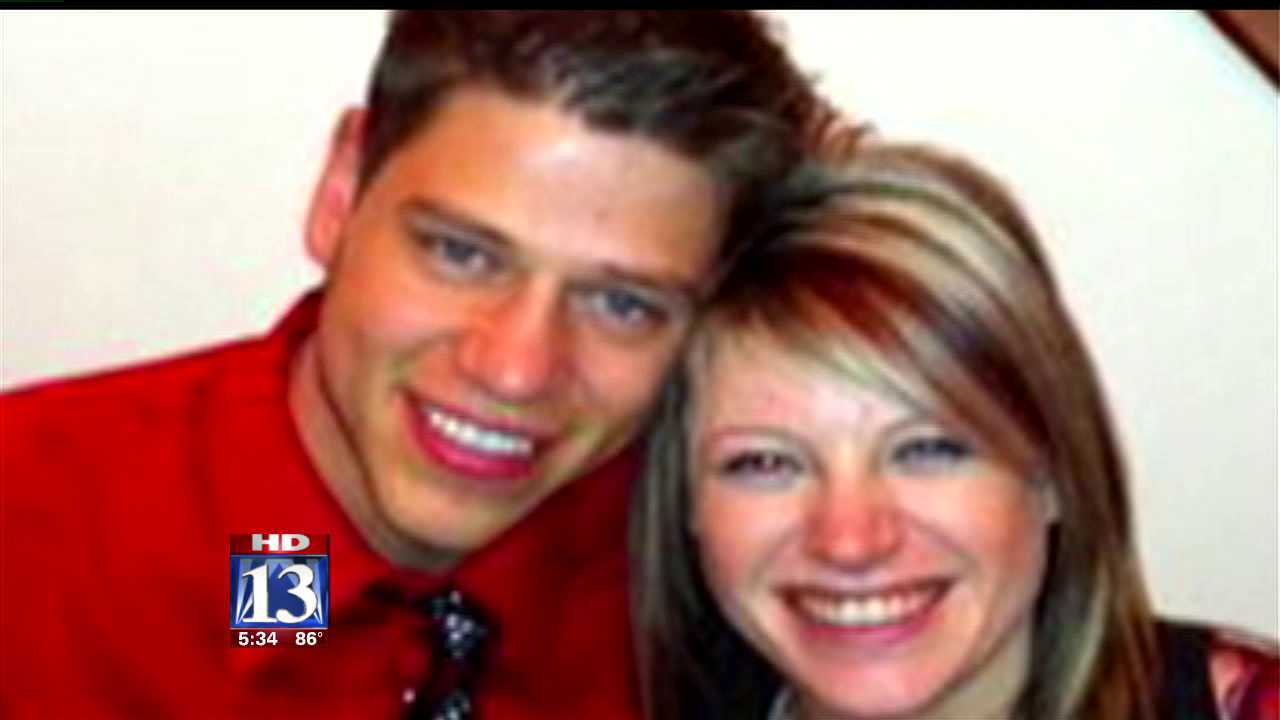 Farmington native Jansen Young moved to Colorado to go to school to become a veterinarian technician. There she met her boyfriend, a man who she says was the love of her life.

Young and her boyfriend, John Blunk, were inseparable. They did everything together from the day they met a year ago. And they were at the theater in Aurora, Colo. that fateful night when a gunman opened fire on the crowd, killing 12 people, including Blunk.

Jensen said she would have been dead had it not been for her boyfriend shielding her from gunfire.

“And it went boom! And John immediately grabbed me and pushed me down to the ground,” said Young. “[He] told me to get down and stay down and then he kind of pushed me under the seat.”

Speaking from a phone with FOX 13, Young said she will never forget the images burned into her memory the night of the mass killings.

“They were people bleeding on me everywhere,” she says. “And people screaming they had been shot, and I thought ‘I’m going to die.’”

And it is likely she would have been shot if Blunk was not on top of her when the hail of bullets came through. Those shots, however, killed Blunk.

“He’s a hero and he’s incredible,” said Young. “I can’t find the words to describe what he did for me.”

Young, a Davis High School graduate, says she will stay in Colorado, despite the trauma and the loss of the man she loved.

“I think I want to stay, because John is everywhere in Colorado and I want to be around that so I can keep him in my life forever,” Young said.