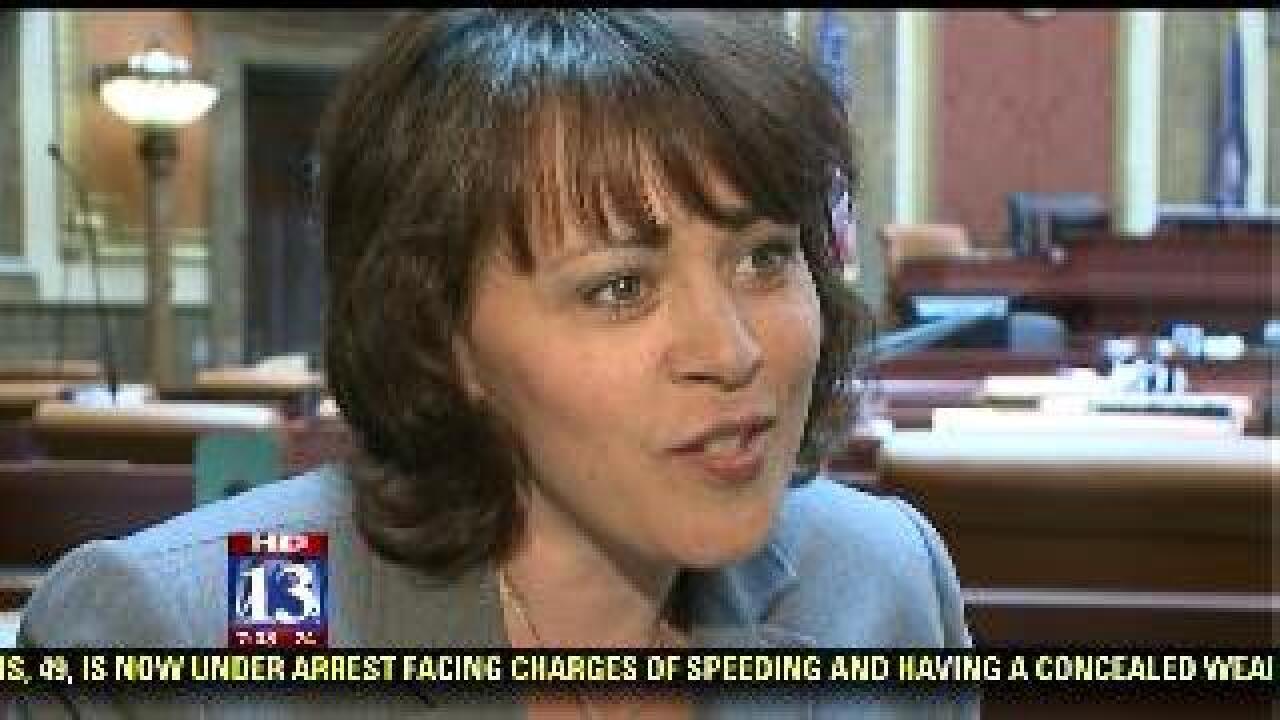 SALT LAKE CITY -- An organization that supports free-market enterprise and a limited government is holding meetings in Salt Lake City beginning on Tuesday.

The American Legislative Exchange Council (ALEC) will be meeting for three days at the Grand America Hotel. They will hold workshops and conferences on the current state of American politics.

ALEC drafts bills for lawmakers in almost every state. They call them model bills, or laws advocating conservative values like corporate tax reduction.

"If there's an idea and a legislator from one state says I'm gonna take that idea back my state, you gotta remember, those ideas still have to pass muster with the legislature and the executive branch of every state that it's taken to," said Rep. Becky Lockhart, R-Provo.

Some protest groups, such as Occupy Salt Lake, criticize ALEC for what they call corporate cronyism or favoritism and secrecy.

"Sure, other sorts of groups, left leaning groups included, have organizations like this. The difference is, is that ALEC is made up of the richest, wealthiest, most powerful corporations on the planet," said Jesse FruHwirth, representative of Occupy Salt Lake.

Recently passed legislation that began with ALEC included the Ag-Gag bill that passed in Utah last March. The law banned photographing of farming operation, in an effort to stop animal rights protestors.

Also the Alliance for a Better Utah is hosting what it calls "ALEC Exposed" events at 629 South and State Street. The events are open to the public.