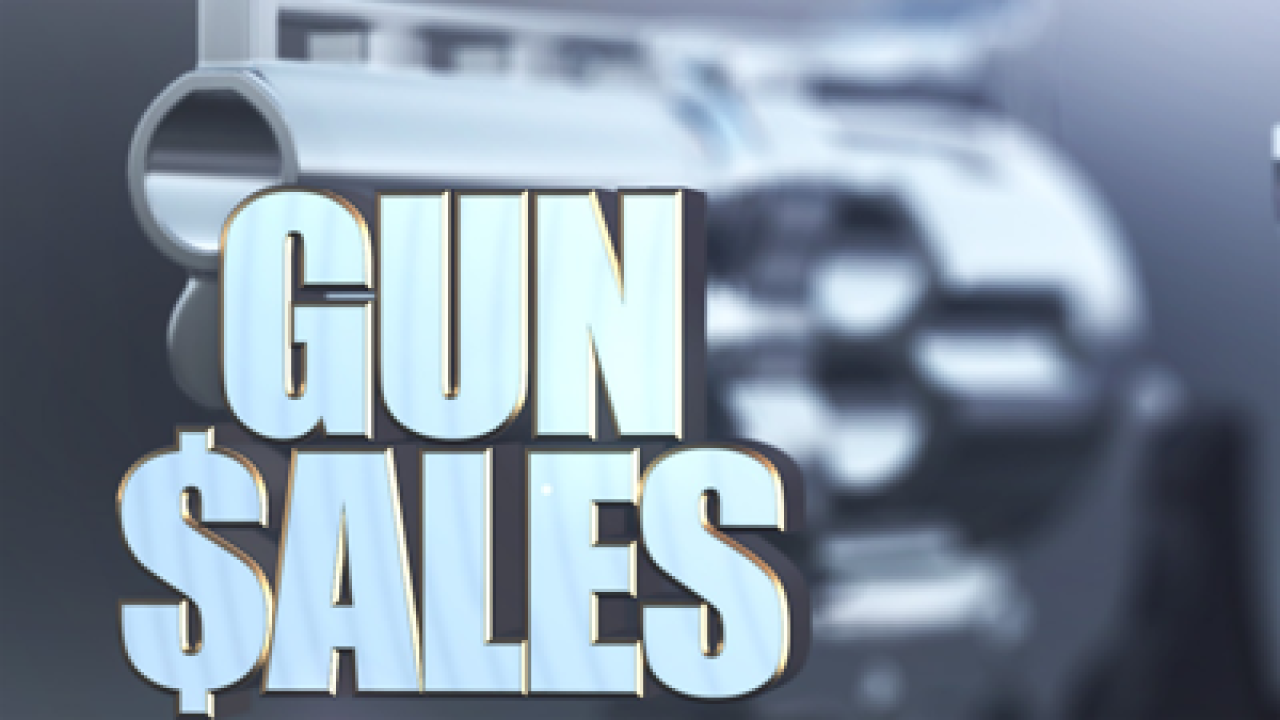 WASHINGTON (CNN) — In the aftermath of last week’s deadly Colorado movie theater shooting, background checks for those wanting to purchase guns in the state spiked more than 40%, authorities said Tuesday.

On the Friday and Saturday right after the shooting, more than 1,200 applicants were approved on each of those two days. Figures from earlier in the month showed a low of 820 and a high of 929 approvals on Fridays and Saturdays through the state’s InstaCheck unit.

Background checks are legally required in Colorado before anyone can buy a firearm at a store or gun show.

Officials did not offer an explanation for why more people applied to buy firearms. But there were also spikes after the 2007 Virginia Tech shooting, in which 33 people including the shooter died, and the 2011 Tucson, Arizona, shooting that left six people dead and 13 — including U.S. Rep. Gabrielle Giffords — wounded.

The new Colorado numbers do not reveal exactly how many guns were bought last weekend. In some cases customers might have bought multiple weapons. But it provides some sense of what is happening.

Some gun shop owners in the state are not surprised by the numbers. Rocky Mountain Guns and Ammo in Parker, Colorado, has experienced a jump in sales. Store employee Jake Meyers said the store is having more foot traffic, and its shooting classes have sold out for the next two months.

The question of whether what is happening in Colorado is mirrored around the country won’t be answered until federal data on July background checks is made public in early August.