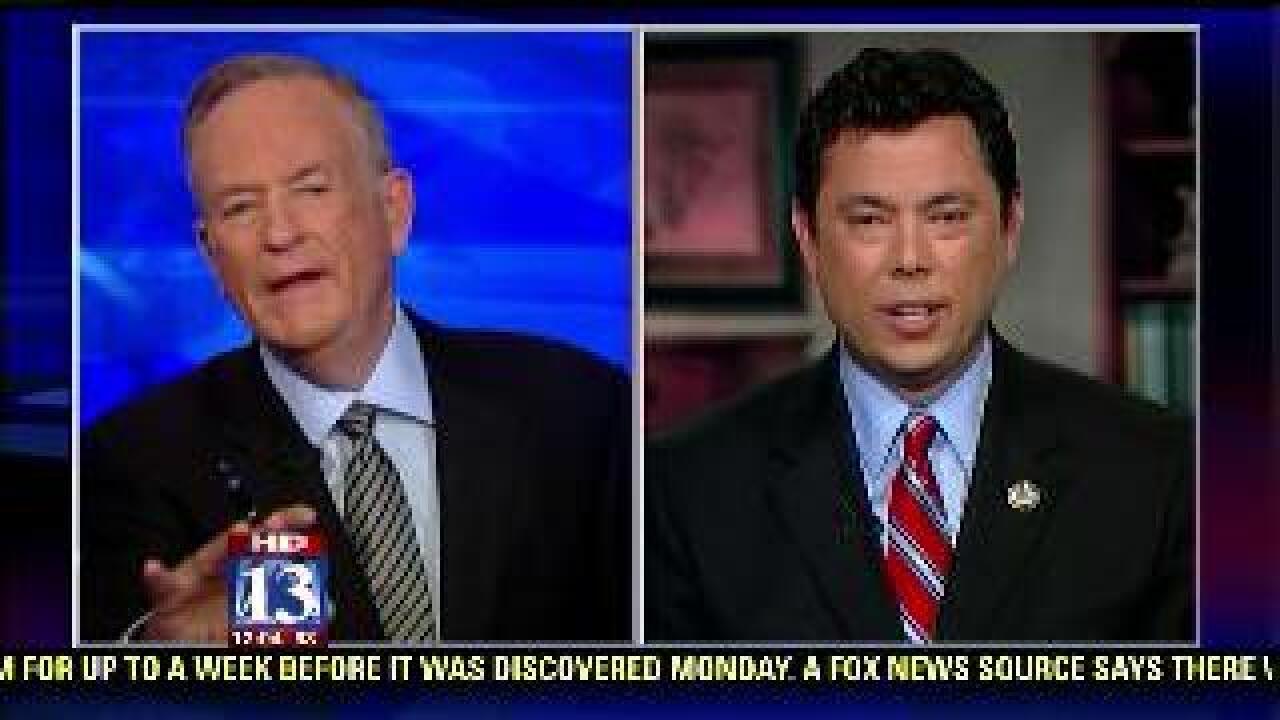 SALT LAKE CITY --After a mass murder event like the one in Colorado, gun stores typically see a rise in gun sales, especially if the incident is close to home.

That is true of many gun stores in Utah where shops have seen surge of new gun sales since the shooting at the Aurora, Colo. Batman movie premiere.

Stewart Wallin, of Get Some Guns and Ammo in Murray, says Get Some has sold more guns in the past week than it has in the past year.

"When someone breaks into their neighbor's house, they all start worrying about it," says Wallin.

The Bureau Of Criminal Identification says gun sales went up 10 percent over the weekend and 30 percent on Monday.

Lawmakers are weighing in on whether gun control laws should also be changed in wake of the shooting.

Congressman Jason Chaffetz got into a heated exchange on the issue with Bill O'Reilly early this week. O'Reilly argued that the FBI should be notified whenever anyone purchases heavy weapons, like machine guns.

Chaffetz blasted O'Reilly for ignoring the current law on the book, saying he is making up wild definition as to what is considered heavy armament. [Watch the clip above to see their exchange.]

Back in Utah, Jeff Wheiler, a customer at Get Some Guns and Ammo, says the shooting is Colorado was an eye-opener.

“I actually went to the premier at midnight and little did I know that while people were watching that movie, people were being shot at,” said Wheiler. “So that kind of freaked me out. And the very next day, I came here and started looking around and I've done a lot of research online."

Gun experts warn just owning a gun will not keep you safe. You have to know how to use it.

“My hope is if someone chooses to buy a firearm at this time, they'll follow up that choice with appropriate training,” said gun expert Gil Horman.

Horman says guns provide people with options, not solutions. But after an event like this, more options seems like a good idea to people like Wheiler.