Greg Peterson, 37, was arrested last Wednesday on more than two dozen charges related to the alleged rape and kidnapping of four women.

Peterson's bail was set at $750,000, an amount defense attorneys thought was unreasonably high. They sought to significantly reduce that amount to $200,000 or $25,000 cash-only bail.

Peterson said he would surrender his passport and wouldn't go to dating websites or singles' wards to meet women, but prosecutors argued that there would be no way to police Peterson and he has a pattern of not being able to control his sexual urges.

"Obviously we feel like he's a threat to the community and needs to stay behind bars until the matter is resolved," said Lorie Hobbs, attorney for two of the alleged victims.

The judge agreed with prosecutors and the bail remains at $750,000.

Peterson's attorney Cara Tangero said that she is disappointed but not surprised by the judge's decision.

"She really only has their side at this point, so I'm disappointed but I can't say I'm all that surprised," Tangero said.

Defense attorneys tell FOX 13 that they will be able to discredit the alleged victims' claims, including a woman who says Peterson raped her repeatedly in Cache County.

"She saw Mr. Peterson on at least three occasions after that and it's our allegation that she contacted him," Tangero said.

A scheduling hearing is set for Friday. 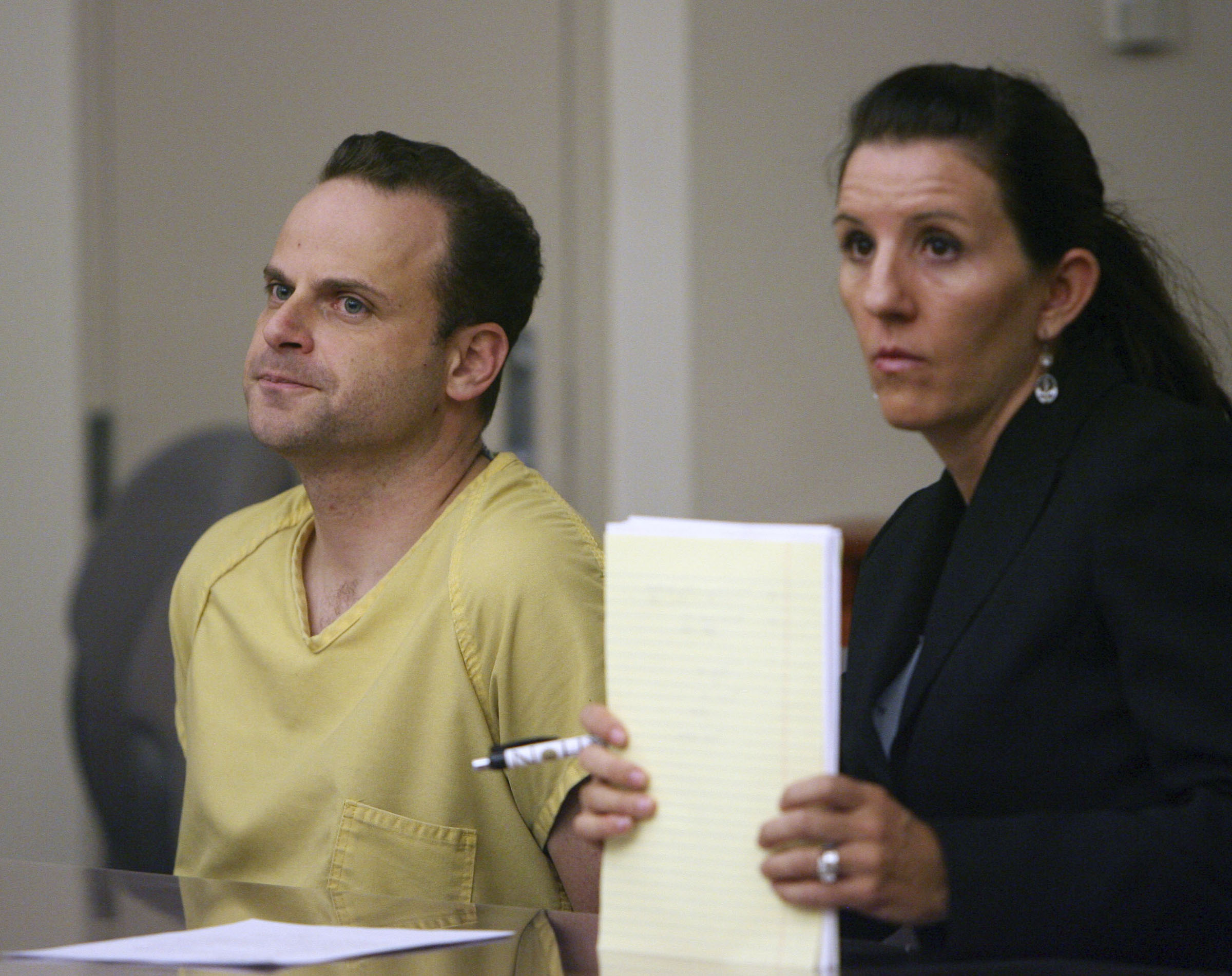