Report shows child poverty in Utah on the rise 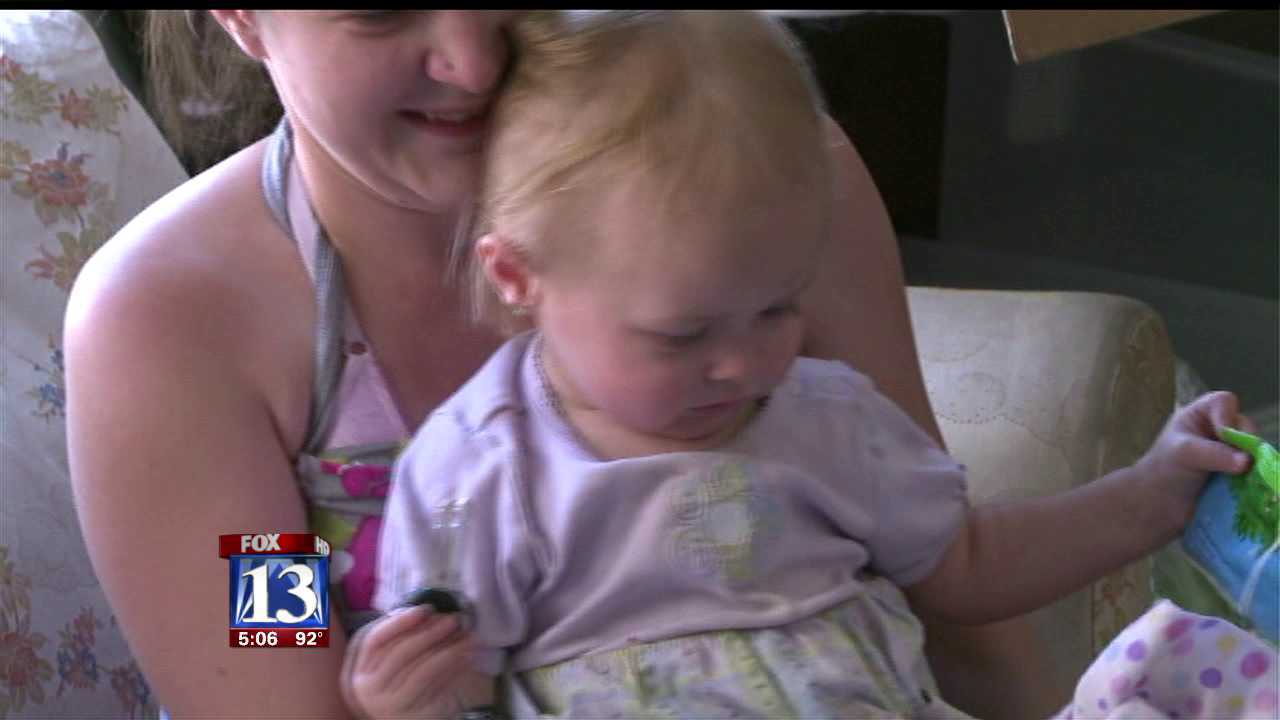 New figures show a dramatic spike in the number of Utah children living in poverty.

The Annie E. Casey Foundation's annual KIDS COUNT report showed a 45 percent increase in children living in poverty from 2005 to 2010.

The KIDS COUNT project takes a look at child poverty on a larger scale and how those issues run deeper then just being able to put food on the table.

And for the majority of the people that come through the doors at the Crossroads Urban Center in Salt Lake City, the need is immediate, looking to get help from day-to-day.

"Being an average single mom, raising a 2-year-old is pretty tough when you have no income,” says Lisa Mickelsen.

Mickelsen is relying on a food pantry until she can get on her feet. But with someone else depending on her, the pressure is high.

“Food for her, clothing, shelter, money, that's the most thing. And I also worry about where she's going to get her clothes,” Mickelsen says.

Mickelsen’s daughter is among the 16 percent of Utah children living in poverty. The new numbers show Utah ranks 11th in the nation, with 50 being the highest.

“It's the worst ranking we've had since I've been doing this in Utah, which has been 18 years,” says KIDS COUNT Director Terry Haven. “So while 11th is a good ranking, it could be an indication that we're going the wrong direction.”

The annual report looks at different areas of poverty and how they are related. Utah ranked the highest in community and family, which looked at the number of teen births and parents with at least a high school diploma. The study gave Utah its lowest score for child education.

“We looked at things like fourth graders who are reading at grade level, who tested at not proficient,” says Haven. “[And] eighth-graders in Math who are not proficient."

The goal of those four areas is to better help agencies and lawmakers understand the precise issues that Utah faces, hopefully to enact laws and organizations that may be able to combat those specific issues.