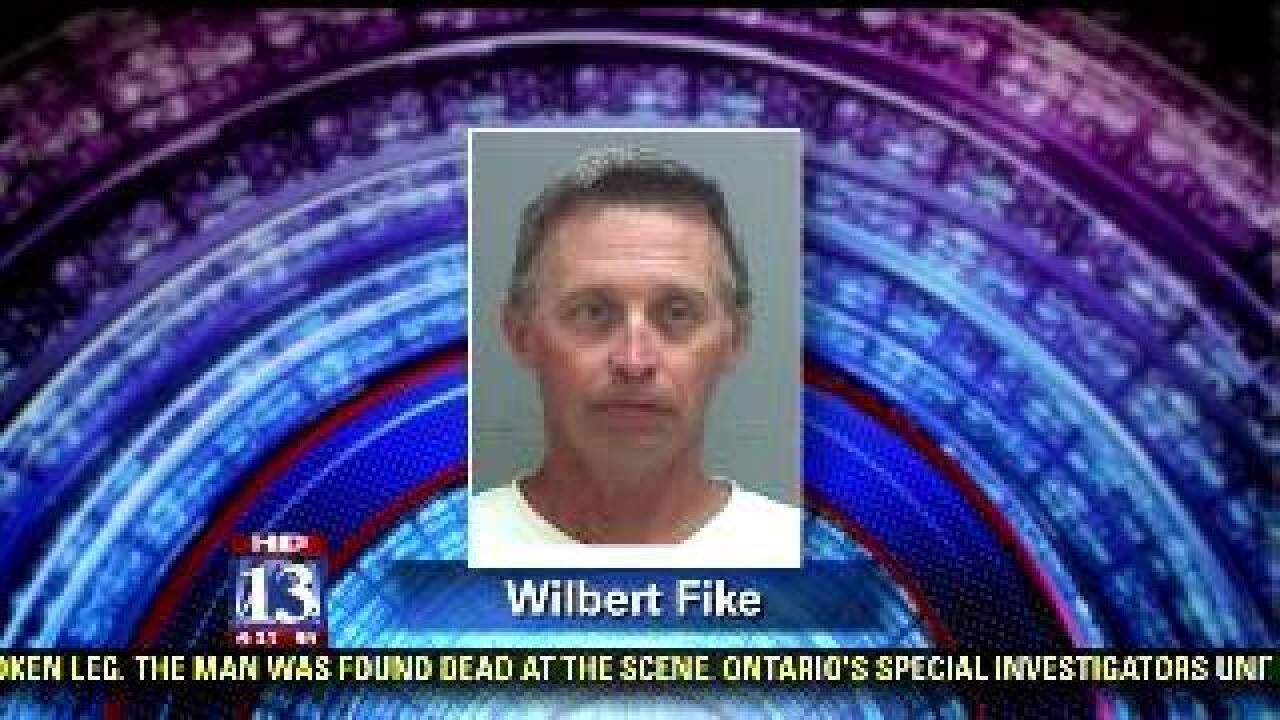 Police said Fike intentionally lit a fire on July 5, then walked into the public safety building downtown and confessed.

This was Fike's first appearance in court for this incident. He interrupted the judge as she was making arrangement for his next appearance by saying that he wanted to waive all his rights and admit to complete guilt.

The judge said that was not due process and would not allow it. Fike is scheduled to reappear in court on August 6.

Police said he has done the same thing in the past and that he wanted to return to prison.

"He stated that he'd started the fire in Memory Grove [July 5] and wanted to turn himself in," said Capt Mark Bednarik, Salt Lake City Fire Department. "From what I understand, he's made comments that he'd like to return to prison."

The district attorney said Fike as charged with a felony because the damage from the fire was more than $15,000.