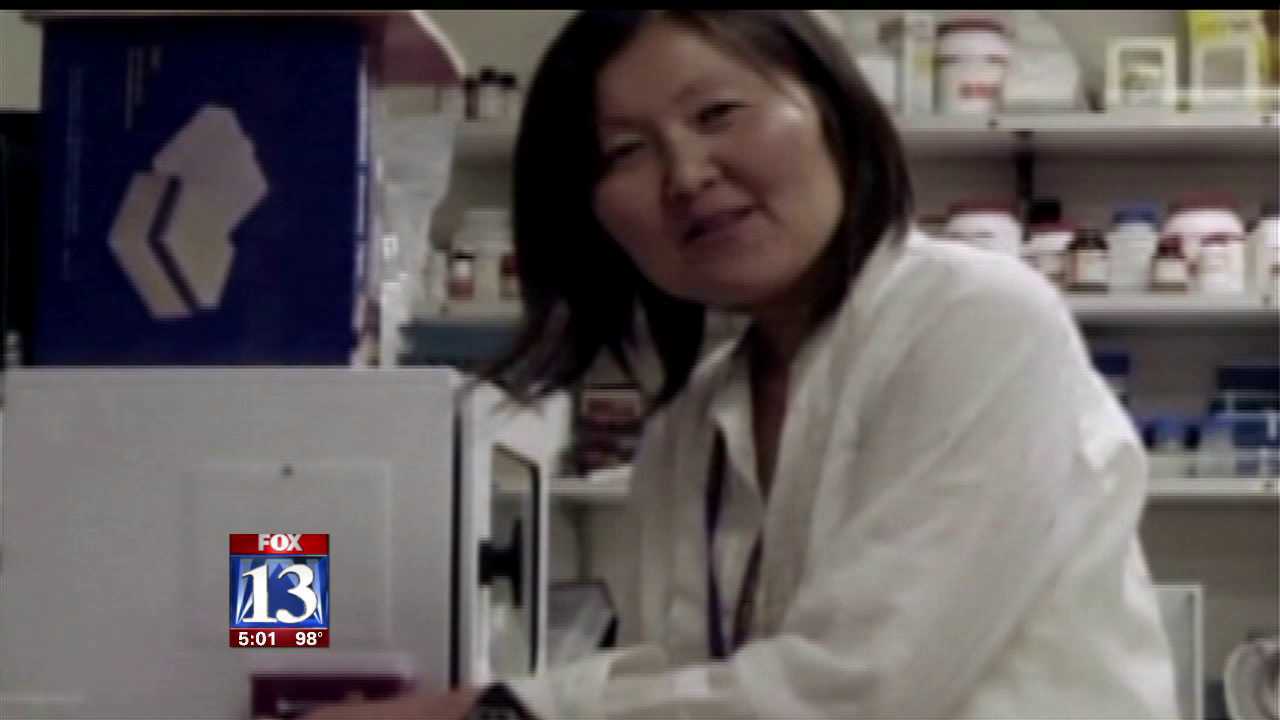 OGDEN -- Authorities have released a chilling recording of a 911 call made while a University of Utah scientist was dying in Pineview Reservoir.

Esther Fujimoto was hit by a boat while swimming in the northern Utah reservoir last year. Vaughn Anderson rowed out to her after hearing her scream for help.

"A lady's been hit by a boat," Anderson said on the 911 call released to FOX 13 under public records requests. "I heard her. I saw the boat that done it and they left her!"

As emergency dispatchers talked to him, Anderson said he could not pull Fujimoto into his rowboat because it would capsize. He held onto her as she was bleeding in the water.

"She's cut up bad," Anderson said as he tried to talk to Fujumoto.

"It was three guys. They was asking, 'Hey lady are you OK?' " he told the dispatcher. "And then they left. They left!"

Colton Raines and Skylar Shepard face misdemeanor charges of reckless endangerment, obstructing justice and failure to render aid. Cole Boyer also faces a misdemeanor charge of obstruction of justice. They have pleaded not guilty to the charges.

A hearing will be held next month where a judge will decide if the three men should be tried together. Esther Fujimoto's family has filed a civil lawsuit against the men.

On the recording, Anderson said he was trying to help Fujimoto as she died in his arms.